‘DWTS’ Pro Witney Carson is Expecting Baby No. 2 with her Husband Carson McAllister! 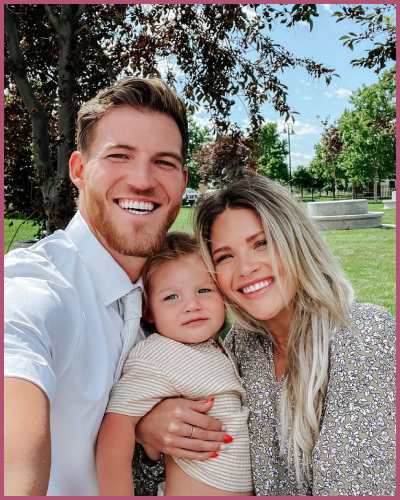 Witney Carson is welcoming motherhood for the 2nd time as her forthcoming baby is on the board!

Witney Carson, the dancing pro announced that she is expecting her second child with her husband Carson McAllister in an Instagram post captioned,

Baby McAllister #2 coming end of May! We feel so blessed, and I can’t wait to see Leo be a big brother 🥹😍🤍🤰🏼

Before that she debuted her baby bump on Monday’s episode of Dancing With The Stars, sharing at the right time saying,

“I’m so excited to finally announce that Carson, Leo and myself are expecting baby number two,” she said. “I’m so blessed and this just felt like a really good time to share it, and I can finally share it, which feels great. I’m very blessed.”

Who is Witney Carson?

Witney Carson is a dancing pro who got famous in her teens, after standing as 2nd runner-up in So You Think You Can Dance season 9 in 2012.

The American professional Latin ballroom dancer and choreographer joined the Dancing with the Stars professional crew the following year in 2013.

Witney and her dancing partner Alfonso Ribeiro were announced as the winners on November 25, 2014, on season 19 of DWTS.

Also, Read Molly Bernard Is Pregnant With the First Baby of her Wife Hannah Lieberman!

Relationship Timeline of Witney and her husband McAllister

Witney Carson, 29, and her husband McAllister are married for over six years now. They tied the knot on Jan. 1, 2016, and are leading a blissful conjugal life.

The couple first announced their pregnancy in July 2020, only to welcome the little life in January 2021. Life has been amazing since the couple welcomed their little bunch of joy, son Leo.

Last month in October, the trio family celebrated Halloween with the Disney classic, 101 Dalmatians character. They even put a bone near their son Leo’s mouth while being photographed with the Halloween makeup and look.

Carson shared it on Instagram dressed as Cruella DeVille in a split black. Further, she carried a white wig, black dress, red gloves, and a white fur wrap before she captioned the moment,

“Happy Halloween from Cruella and her dogs 🐶🎃🌙.”

DWTS Pro Koko Iwasaki engaged to Kiki Nyemchek after 4 years dating
Tags : celebrities baby Dancing with the Stars So You Think You Can Dance 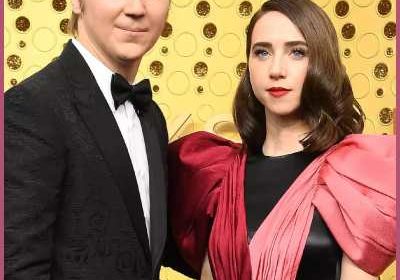 Zoe Kazan Spills Secret of the Arrival of Second Baby with Paul Dano! 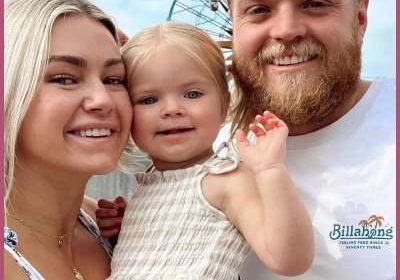 Tags : Dancing with the Stars So You Think You Can Dance 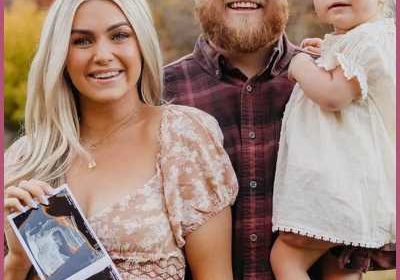 ‘DWTS’ Lindsay Arnold is Pregnant After Opening about Her Recent Pregnancy Struggles!

Tags : celebrities pregnancy 2022 Dancing with the Stars So You Think You Can Dance 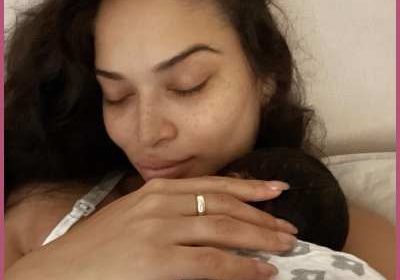 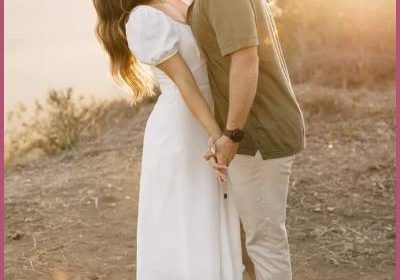 Tags : Dancing with the star So You Think You Can Dance