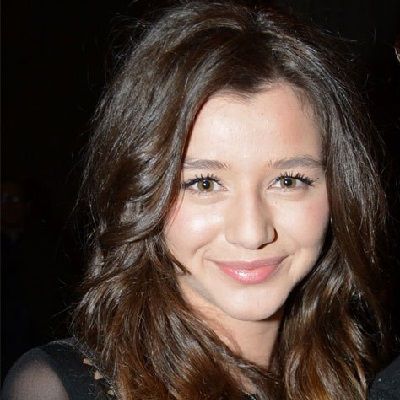 Eleanor Calder is in a relationship with Louis Tomlinson. Louis is an English singer, songwriter and television personality.

They were introduced by a friend of Harry Style around September 2011. She joined him in work-related events, social events, and tours.

Again in January 2017, he re-followed her. Around January, they reunited.

Who is Eleanor Calder?

She is in a relationship with an English singer, songwriter and TV personality Louis Tomlinson.

Eleanor Jane Calder was born on 16th July 1992 in London, England, UK. He is the son of Philip Calder and Deborah Calder.

Eleanor attended the University of Manchester and graduated in 2014 with a degree in politics and sociology.

In the year 2015, Eleanor started her fashion blog The Trend Pear. She got help from her longtime friend Max Hurd. However, they discontinued the blog in 2017.

At present, she is working as an Assistant Stylist.

The estimated net worth of Eleanor is around $200 thousand US. As a British model, she has an average salary of £42,449.

Louis’ estimated net worth is around $70 million US.

There are rumors going around that Eleanor and Louis are engaged. But Louis cleared up the rumors and said that they are not engaged. It is all rumor spread by fans. There is no truth on the rumor. He is in Morocco filming a music video.

Eleanor was part of a controversy when she defended her friend Sophia Smith online in March 2016. The incident was that a journalist was after Sophia for Noe Magazine and tried fabricating an interview from Sophia about her split with Liam.

Eleanor has dark brown hair and light brown eyes. She is 5 feet 7 inches tall and weighs around 54 kg.