Elias Janssen is an American child actor. He is possibly single.

Elias Janssen’s relationship status at present is possibly single. He is too young and is giving his time for his career. 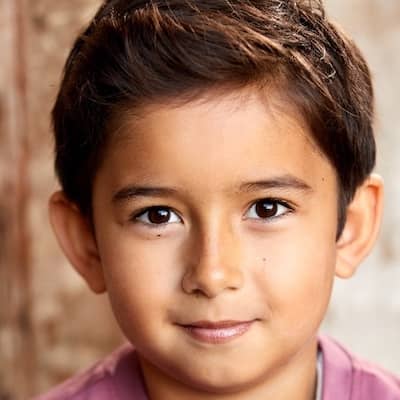 Who is Elias Janssen?

His birthdate is 21 Nov 2011 and he was born in the United States. The name of his mother is Audrey Starr and his father’s identity is Joey Janssen.

Further, Elias’s ancestry is not stated along with his academics. He has a sister and brother who are older than him.

Elias Janssen is a popular child entertainer and his parents give their full support for his growth. He started with a TV series Office Problems as Elias in 2016 just for an episode.

Then he did an episode of Lethal Weapon (TV Series) as Hunter Caldera in the same year. After a year, in 2017, he played the role of Leo in the four episodes of The Mindy Project. He joined the cast of Jane the Virgin (TV Series) in 2016 as Mateo Solano Villanueva.

Elias played the role for 36 parts till 2019. The other actors of this comedy genre show are Gina Rodriguez, Andrea Navedo, Yael Grobglas, etc.

By the 2022’s data, he has an estimated net worth of around $500 thousand. However, his salary and other revenue are not yet revealed.

This The Mindy Project actor is keeping himself away from scandals as well as rumors.

Elias Janssen’s height and body weight are average. Similarly, he has dark brown hair and has eyes in brown color.