Updated On October 12, 2022 | Published By: resh sharma | In Divorce , Married , Relationship
Share this 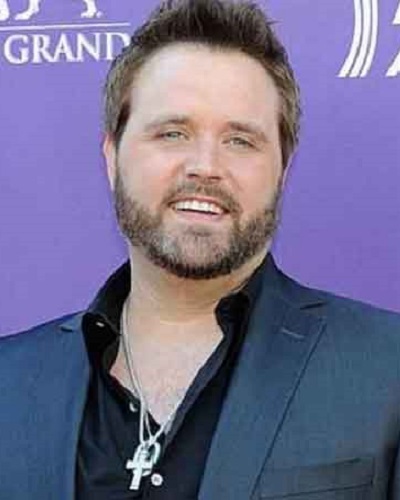 Elisa Gayle Ritter was a married woman. She was married to the famous music executive Narvel Blackstock and the couple was married for a total of 15 years. But the couple was very secretive about their relationship that pictures of Elisa are very rare.

Read on and know about Elisa and her marriage with Narvel.

However, we all know that Elisa and Narvel had tied the knot on 30 March 1973.

Also read Kelly Clarkson-the most successful American Idol winner and her net worth!

Elisa and Narvel were young lovers. She was only 17 years old when she married Narvel who was also around the same age as her.

Moreover, when Elisa and Narvel married, the couple was just stepping into their career. Narvel was an aspiring guitarist and loved to play since he was a very young boy.

Also, Narvel was in a band and used to perform at local places. As time went on, he began to start a career as a band manager. Ultimately he was the one who founded Big Machine Label Group.

Also read: Know about the two most important women of Shelby Blackstock’s life; His mom Reba McEntire and his girlfriend Marissa Branch

Elisa and Narvel’s children and parenthood

They have three children together. Their first child, a daughter named Shawna Rene Blackstock was born in the year 1973 followed by the birth of their son Brandon Blackstock in 1976. Their third child, daughter Celeste was born in 1978.

After being married and together for around 15 years, the couple began to part. Furthermore, in the year 1988, Elisa and Narvel’s marriage ended in divorce. The exact reason for the divorce was not disclosed to the public.

It is not known if Elisa married again as she avoided the spotlight as much as she could.

As for Narvel, he married Reba McEntire in 1989. Narvel used to manage Reba’s career. They have a son together, Shelby Blackstock. Their relationship also crumbled and by 2013 they were already living separately. They divorced in 2015 but are still co-workers.

Elisa Gayle Ritter as a grandmother

Elisa Gayle Ritter was born on 1956, January 6 in Tarrant County, Texas, United States. Nothing is known about Elisa’s childhood, education, and family.

About her profession, Elisa is a homemaker. Since she was married at the age of 17 and gave birth to her first daughter the same year, she spent her time being a loving wife and mother instead of pursuing her career. More Bio…