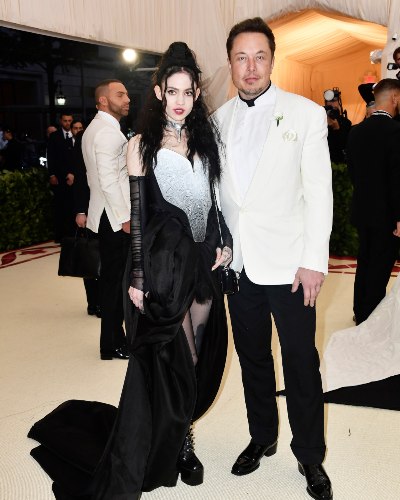 SpaceX founder Elon Musk is dating singer Grimes since 2018. But the couple has not walked down the aisle yet. After multiple failed marriages, Musk might be walking on the road to marriage slowly. In 2012, Elon talked about his hesitation to marry again,

“I think it would be extremely unwise for me to jump into a third marriage without spending considerable time figuring out if the third one will work. It was never my intention to have a short marriage. Essentially, I’d want to be super sure before getting married again, but I certainly would love to be in a relationship, for sure.”

In April 2018, Elon slid into the DMs of Grimes when he found out Grimes had made a joke about Rococo Basilisk in her song. A month later, they made their red carpet debut at the 2018 Met Gala. Around the time of August, they faced ups and downs in their relationship as they unfollowed each other on social media. But they re-followed each other. Almost a year after their first encounter, Grimes expressed her love for Musk,

“He’s a super-interesting goddamn person. I love him … he’s great.”

Also read Elon Musk, CEO of Tesla, will not take COVID-19 vaccine whenever it is available!

On 8th January 2020, Grimes announced her pregnancy with Elon’s baby. In March, she talked about the change that comes from being a mother and said,

“It’s a pretty crazy sacrifice and only half of the population has to do it… I have sacrificed my power at this moment. And I have spent my whole life avoiding that situation. I have never capitulated to anything, so it was just a profound commitment.”

In May 2020, they welcomed their child X Æ A-12. Since then they have been parenting their child together. Recently in September 2021, they made an appearance at the Met Gala 2021. As for their marriage plans, the love birds have not disclosed anything.

Also read Relationship Update!! After Five Months Of Calling It Quit, Amber Heard And Elon Musk Are Finally Back Together

He is working on establishing a sustainable human colony and a cheaper mode of travel to planet Mars. Elon made his first TV show appearance in the popular TV series 60 Minutes in 2008. Read more bio…

Elon Musk and Grimes are not getting married – announcing ‘semi-split’!
Tags : CEO of SpaceX CEO of Tesla 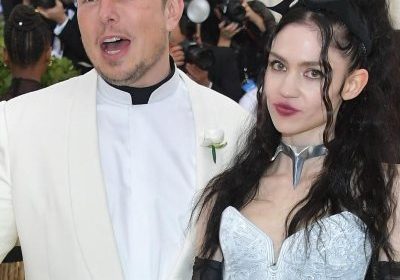 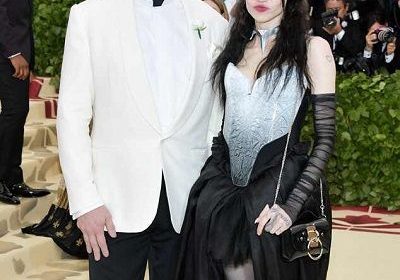