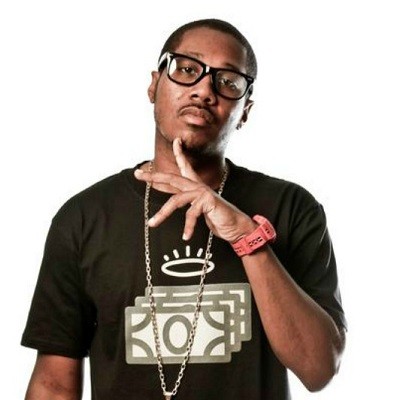 Currently, Elzhi is single and not in a relationship with anybody currently.

Elzhi is an American rapper with the stage name of Jason Powres.

He is a former member of the hip-hop group Slum Village.

Elzhi was born Jason Powers on May 12, 1978, in Detroit, Michigan, United States.

Project- Out of Focus

In 1998, Elzhi recorded a number of songs with hip-hop Artist DJ Houseshoes.

Their project Out of Focus EP was rejected due to personal issues and lack of distribution options in Detroit.

In 2000, Elzhi received Dilla’s master tapes. The album Out of Focus some track was leaked on the internet under the name “Unreleased Solo Project”, many CDs were sold and distributed. But, in 2011 they re-released this project in 2011 on his official website with a 27-minute bonus track.

Working with Waajeed, and Jay Dee

From 2000 he started to collaborate with Waajeed. They create numerous tracks, Stunted Growth is a famous one. While continuously working with Waajeed he gets an opportunity to record songs over some of Jay Dee’s beats for e.g Days and Nights, Analuzin, and Concrete Eyes. Elzhi’s national debut from the Jay Dee’s album Welcomes to Detroit album. He also gets the first payment from this album in a rap field.

Slum Village is a hip hop group. Currently, it has two members T3 and Young RJ. When Slum Village working in their third album Trinity. Elzhi was invited by its member T3 to collaborate on their few tracks. First, he was just featured in this group but later he becomes a full-time member.

An album with Slum Village

Elzhi’s net worth is approximate $1 m US. As hip-hop and rapper Artist, his earnings are $62 k U.S.

He has a Youtube channel named ELZHIChannel. it has 16.9 k subscribers.