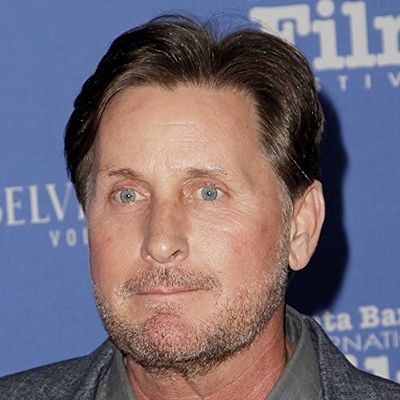 We need to risk, we need to dare to risk and fail greatly because that's the only way we grow

There is a part of me that still wants to go out and grab a backpack and unplug - not take a cellphone or even a camera and just get out there and experience the world and travel. I have yet to do that, but someday I hope

Literally, if someone says I am grounded, every day I am at home, I actually have my hands in the ground and dirt under my fingernails. I don't have a staff to do it all for me. I still plant a seed and I'm amazed it grows.

What is the relationship of Emilio Estevez?

Estevez married singer-choreographer Paula Abdul on April 29, 1992. In May 1994, the pair got divorced. Estevez was briefly engaged to actress Demi Moore and they remain good friends.

In 2006 in the movie Bobby, alongside Moore’s real-life husband at the time, actor Ashton Kutcher starred as a feuding married couple. Estevez got engaged to writer and winemaker Sonja Magdevski in 2006. They live in a Spanish-styled villa in Malibu.

Who is Emilio Estevez?

Emilio Estevez is an American actor, director, and writer.  He is popularly known for Repo Man, The Mighty Ducks and its sequels, Stakeout and Another Stakeout, Maximum Overdrive, Bobby (which he also wrote and directed), and his performances in Western films such as Young Guns.

Emilio Estevez is 57 years old. He was born on  May 12, 1962, in Staten Island, New York, U.S. Emilio’s father’s name is  Martin Sheen who is an American Actor and his mother’s name is  Janet Templeton who is popularly known as American actor and producer. He has a sister named Renée Estevez who is an American Actress and Writer, brothers named Charlie and Ramon Estevez who are also American Actress. Emilio has a paternal uncle named Joe Estevez. He belongs to American nationality and ethnicity of half Spanish and half Irish from his father’s side.

When his father’s career picked up, he was educated in a New York public school originally but later put up in a private academy. The family moved to Malibu in 1968. At Malibu, he carries on his schooling at Santa Monica High School. He became friends with future actors Rob Lowe, Sean, and Chris Penn. In 1980, he graduates from Santa Monica High and he decided to pursue his career as an actor.

When Emilio decided to pursue his career as an actor when he graduates from high school the following year, he was cast in a small-screen movie, Insight. He made his big-screen debut with 1982 American drama movie, ‘Tex,’ starring opposite Matt Dillon. The movie, an adaptation of S.E. Hinton’s book, gave him a breakthrough collaboration in his career.

The next year, Estevez made a debut in American coming-of-age drama film, ‘The Outsiders’, along with Rob Lowe, Tom Cruise, Patrick Swayze, Dillon, and Thomas Howell. Estevez appeared as a punk rocker in American science fiction comedy film, ‘Repo Man,’ directed by Alex Cox in 1984. The movie became one of the cult hits.

In 1985, he starred in American coming-of-age comedy-drama film, ‘The Breakfast Club,’ a comic drama by John Hughes which was a hit among the Generation X people. Estevez collaborated with the actor as well as a producer, Tom Cruise and wrote a script for the movie, ‘That was Then This is Now’ in 1985. He sold it to Paramount Pictures, but the movie earned only moderate success.

Estevez starred in Stephen King’s horror movie, ‘Maximum Overdrive.’ Later, he went behind the light and directed the movie ‘Wisdom’ apart from starring in it in 1986.  He released his first comic movie ‘Men at Work’ written, directed & acted by him in 1990. Though panned by critics, the movie earned success as a mini-cult classic in the video stores.

Furthermore, Estevez enjoyed box office success with the release of ‘Mighty Ducks’ an American sports comedy-drama film in 1992. He made a cameo debut in its sequel, ‘D3: The Mighty Ducks’. In 1996, Estevez directed the movie ‘The War at Home’. The movie achieved positive reviews from critics and won two ALMA award nominations. However, it was only a conservative success due to poor distribution.

Moreover, For nearly a decade, Estevez achieved only conservative success with movies like ‘Behind the Green Door’ and ‘Rated X’. He won the Hollywood Film Award for acting as well as directing the movie ‘Bobby’ in 2006. Apart from movies, Estevez is an avid vine grower who promotes his products online.

He guest-starred on his brother’s sitcom Two and a Half Men as an old friend of Charlie Sheen’s character in 2008. In an interview a month after the 2010 Oscar tribute to John Hughes he explained his absence as publicity shyness. His appearance in films was found to generate the highest return on investment (ROI) on average of all Hollywood actors in 2017. Estevez released another feature film, The Public, starring Alec Baldwin, Christian Slater, Jena Malone and Estevez himself in 2018. He wrote, directed and played in The Public that world premiered at the Toronto Film Festival.

Emilio Estevez sold his Malibu micro-vineyard for $6.35 million, nearly triple the price he paid in 2000, according to property records in November of 2016. As of now, his estimated net worth is around $18 million. There is no information about his income and salary.

Emilio is 5 feet 4 inches tall and weighs 68 kg. He has brown hair color and blue eye color. There is no information about his body measurements.

Demi Moore: her stress-induced tooth fall, her marriages, her divorces, her relationships, and more! Read it here! 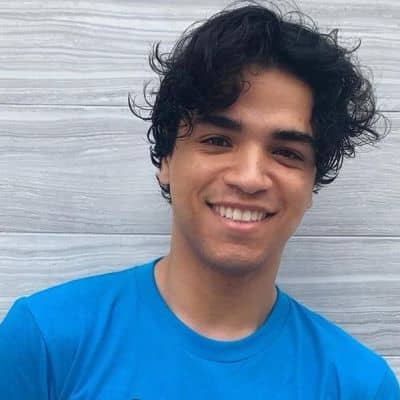 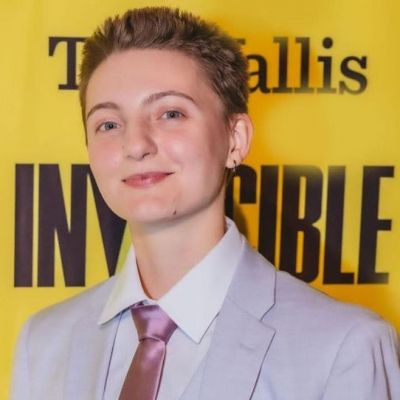 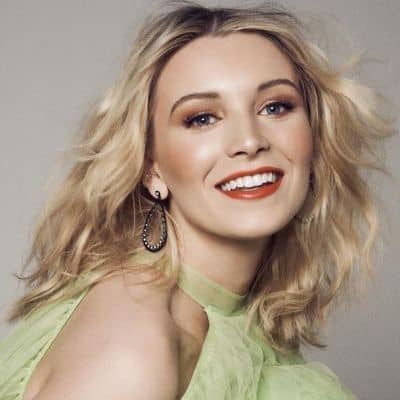 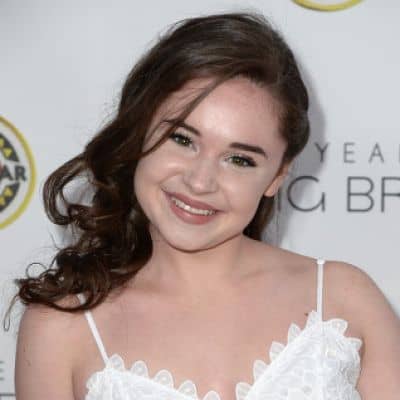