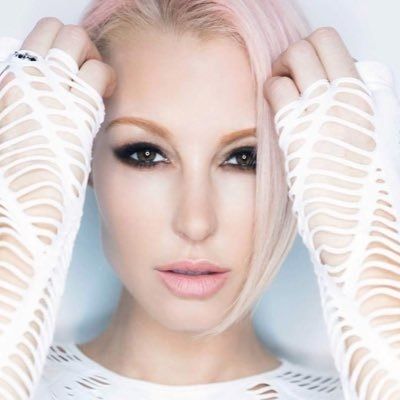 Music was a form of escape for me and not something I ever consciously set out to follow as a career path. I was always inspired to ask questions- of myself as well as others and I guess over time those questions just sort of grew wings and turned into songs

“I was never very comfortable that first time around – I felt as though I was trying to figure out what I wanted to say and who I wanted to be with a lot of different people watching on through a microscope. The over analyzing didn’t make sense to me as I just wanted to write songs that might mean something to people – and all of a sudden these things I’d never really considered like marketing strategies and budgets became more important to the people around me. I was out walking with my brother one day and I had this epiphany and just said, ‘screw it’ – I want to burn this all down and dream it back to life the way I had imagined it. I wanted to give the songs the respect I felt they deserved”.

Who is Emma Hewitt?

Emma Hewitt is an Australian singer and songwriter. Emma is the renowned Lead Singer of Australian rock band Missing Hours.

Emma Louise Hewitt was born on 28 April 1988 in Geelong, Australia and she belongs to Anglo-Welsh-Scottish ethnicity.

Her brother, Anthony is a songwriter for electronic dance music in Los Angeles, California.

During her teenage, Emma started her career as a local performer in her hometown.

On May 21, 2007, Emma’s first album Carry Me Away was released in collaboration with DJ Chris Lake.

In 2008, she became the lead singer for the band ‘Missing Hours’ and released the self-titled album with Sony Music. However, later on, they parted ways.

In 2012, Emma launched ‘Burn the Sky Down’ as her first studio album as singles and in 2012 Colour and Rewind, in 2013 Crucify are some of her singles.

The 2009 album Not Enough Time, Disarm Yourself, Calling Your Name, are some of Emma’s collaborations with trace personalities like Cosmic Gate, Dash Berlin, BT.

Emma Hewitt- Net Worth and Salary