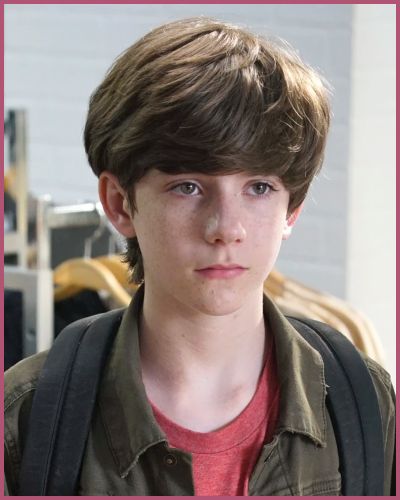 Anti-vaccination activists have broken rumors that the Emmy Nominated actor died from the COVID-19 vaccine.

“Tyler Sanders dead at 18: 9-1-1 Lone Star actor dies. Seriously. You don’t need a Uni Degree or be a Doctor to 100% know that he died from the COVID Vaccine. Are you people really going to just accept “Suddenly Unknown Reason” as a Valid excuse. FFS.”

When did Tyler Sanders die?

Los Angeles police received a call regarding the death of the actor on Thursday, 16 June 2022. The inspection team on the scene found Tyler Sanders lying down without breathing and announced he is no more with us.

The agent of Tyler Sanders, Pedro Tapia conveyed that his death is being investigated as his cause of death is not yet known.

Tyler Sanders had gone on vacation with his family in Vail, Colorado, a few days before he died in June 2022. He was definitely a family man who in his short life span had engraved memory and made sure his family was proud of him every moment.

The Instagram post was dated June 13, he was having a cool vacation wearing a blue suit. He went on white water rafting with his family in Vail, Colorado.

Tyler Sanders had been vaccinated with an mRNA vaccine from Pfizer or Moderna. Vaccinations do have the potential to develop post-vaccination myocarditis but this is not what happened to Sanders,

Sanders in case the rumor was true would have myocarditis within a few days of the vaccination accompanied by symptoms like chest pain, shortness of breath, heart palpitations, etc.

To sum up, the actor could not have undertaken white water rafting with his family! 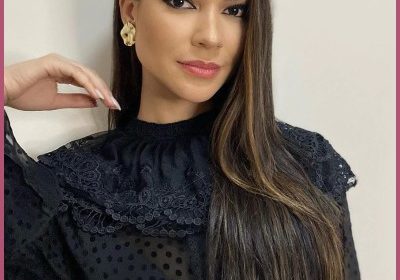 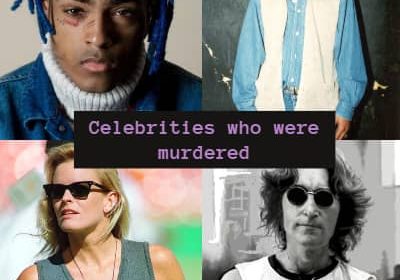 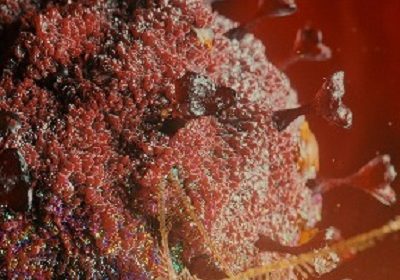