Posted by MarriedBiography Posted on September 22, 2020 | In Affair , Dating , Relationship
Share this 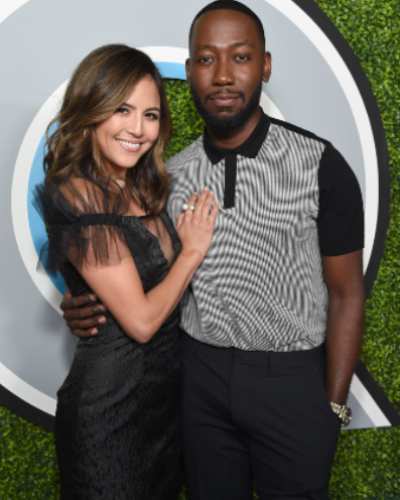 Erin Lim is now engaged! The E!News host recently announced she is engaged to her boyfriend Joshua Rhodes. The couple took a new step in their relationship.

Many of us may not know about their relationship or how they started dating. Here are a few things you may like to know about the newly engaged couple.

On September, 20, the E!News host announced the special news with her friends and fans. She is now engaged with Joshua. The host rocked the Emmy 2020 with the beautiful diamond ring on her hand. The fashion mogul Joshua Rhodes proposed the host to marry him.

The host will soon walk down the aisle with Joshua. While she was in Emmy, she gushed about her engagement flaunting a beautiful diamond ring on her finger. The newly engaged host couldn’t stop smiling explaining it to E!News viewers.

“I’m so excited to share that I’m engaged to the most amazing man and my best friend Joshua. I knew after our first date he was going to be my future husband.”

Furthermore, she went to explain the details of the proposal. The host revealed the proposal came as a complete surprise for her.

The fashion mogul went down the knee while they were at Lim’s parent’s house in Los Angeles. The couple was hanging out with their close family and friends.

All of sudden Joshua went down the knees to pop the question. Obviously, she said ‘YES’! She was on-air with co-hosts Nina Parker and Brad Goreski during an Emmy. She gushily announced she is an engaged woman now flaunting the gorgeous diamond ring.

How did the couple meet?

The couple never actually talked about their first meeting. They announced their relationship by posting an adorable snap on social media.

Erin and Joshua started dating in early 2019. Meanwhile, the couple took time to finally reveal their love life with their audience.

Joshua and Erin officially confirmed their relationship in March of 2019. The E!News host uploaded the tender just a month before through a video on her Instagram account with the emoji on the caption. On June 2020, the host shared an adorable post for her boyfriend with the caption which reads:

“You live by love, lead by love, create from love, and even when some people don’t deserve it, you give them all of your love! You’ve shown me what a human with an overflowing amount of love from the core can look like. And I just love you sm [so much].”

You may also read- Beautiful Journey Of Jamie Raines And His Fiance Shabba Lotun!

Erin Lim is a media personality popular for hosting E!News The RunDown. The young and talented host has built herself as one of the successful women. She has hosted various internationally recognized networks in Singapore including E!News Asia, ‘Storm Bytes’ for Tech TV, eBuzz for Sony AXN, and Culture Shiok for Your Singapore. See more bio…

You may also read- Adam Wakefield, The Voice season 10 runner-up is engaged to his girlfriend! 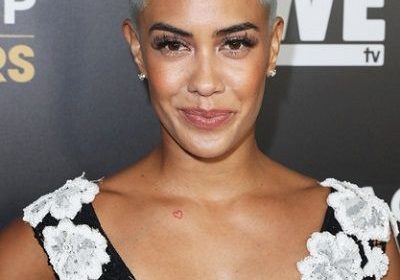