Skip to content
Married Biography
Married Biography / Entertainment / Eric Trump, Son of American President Donald Trump, is Said to Have said that His Father's Golf Courses Get Funds From Russia, But How True Is It? 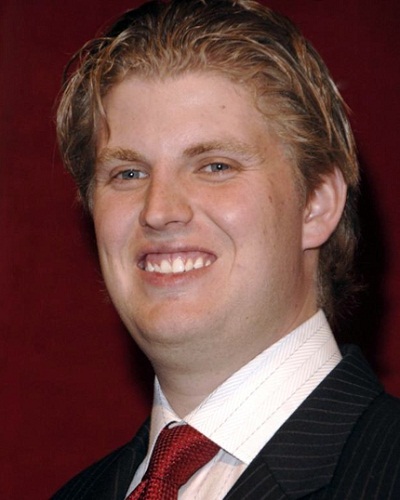 Recently, a golf writer went onto claim on having being told three years ago by Eric Trump that his father’s golf courses received funding from Russia. We will dig into the writer who said it and the facts behind this in the present session.

James Dodson recounted how he had been invited to play with Donald Trump, his son Eric, and Greg Norman at a club owned by the president in North Carolina, back in 2014.

“This is the journalist in me, I said ‘What are you using to pay for these courses?’ And he (Donald Trump) just sort of tossed off that he had access to $100 million.

So when I got in the cart with Eric, as we were setting off I said, ‘Eric, who’s funding? I know no banks, because of the recession, the Great Recession, have touched a golf course. You know, no one’s funding any kind of golf construction. It’s dead in the water the last four or five years.'”

In 2014, writer James Dodson went on a golf outing with Donald and Eric Trump. The source of course funding came up https://t.co/AeTkhe66F7 pic.twitter.com/mIIYHnl7Cu

Dodson went on to claim that Eric then told him,

“Well, we don’t rely on American banks. We have all the funding we need out of Russia. We’ve got some guys that really, really love golf, and they’re really invested in our programs. We just go there all the time.”

President Donald Trump has categorically denied having any financial ties to Russia. In January he said,

“I have nothing to do with Russia – no deals, no loans, no nothing.”

“When will the Fake Media ask about the Democrats’ dealings with Russia.”

A Short Bio of Eric Trump

Eric Trump is an American businessman, philanthropist, and former reality TV personality. He is best known as the son of Donald Trump, the President-elect of the United States of America. More Bio…

North Korea Joins in the List of the Countries That Are Criticizing US President Donald J. Trump Over His Decision to Withdraw From the Paris Climate Deal
Tags : Claim Donald Trump Eric Trump FBI James Dodson Russia USA 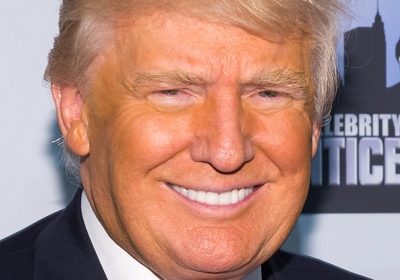