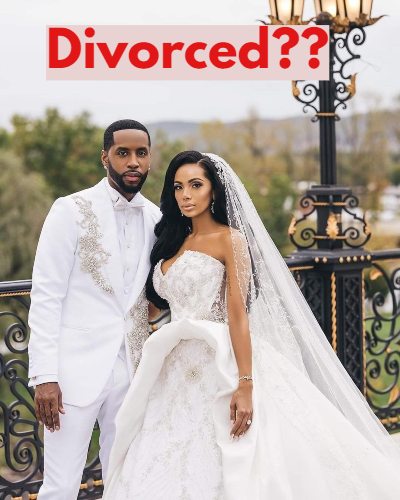 She filed for divorce on 21st May 2021. They have decided to quit their marriage after a year and a half of marriage of secretly marrying on 16th September 2019.

Erica has said the reason for their divorce is their marriage is ‘irretrievably broken’ with ‘no hope of reconciliation. Likewise, the couple is currently living in a ‘bona fide state of separation and the due date of her second pregnancy is in July 2021.

Also, Mena has asked for joint legal custody and final decision-making authority, as well as primary physical custody of Safire on a temporary and permanent basis. She has also asked him to pay her attorney’s fees.

Judging from the situation their divorce reason might be due to a lack of loyalty as erica shared a tweet by Tory Lanez on her Instagram story which reads,

Whatever the reason might be but it seems like she is already over each other as she was seen without her huge $500,000 wedding ring in her recent photos. They have not given any statement about their decision.

Presently, she is a prominent figure among the media for her appearance in Love & Hip Hop: New York. She starred in that show from 2011 to 2015. Additionally, she is also famous for cohosting Bad Girls Club: Social Distruption. Read more bio… 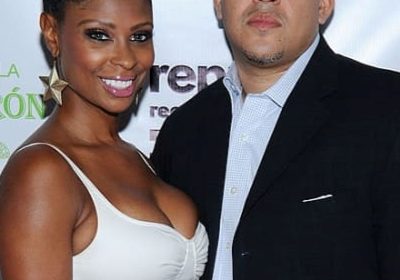