Erich Schwer is currently single. He is described as low-key, funny, outdoorsy, and a bit mysterious with a fun side in the reality show. He wants a relationship that is long-lasting and with a lot of commitment. He is more attractive to taller women.

He prefers both red and white wine. He is an avid animal lover and an adventure freak. 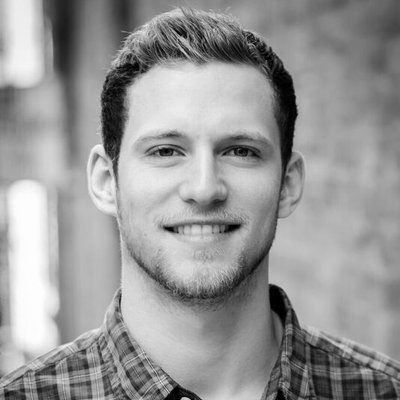 Who is Erich Schwer?

Erich Schwer is an American Entrepreneur, real estate analyst, and Reality Star. He is popular for his appearance on the 19th season of the reality show ‘The Bachelorette.’

His father’s name is Allan and his mother’s name is Donna. Sadly, his father passed away at the age of 65 on July 6 2022 which is a few days earlier than his journey toward The Bachelorette 19. He also has an elder sister named Elise who was born in 1991.

He holds an American nationality and his birth sign is Capricorn.

Regarding his education, he graduated from Elon University with a bachelor’s degree in marketing professional sales.

Erich began his professional journey just after his graduation was completed. He worked as an Executive Search Consultant at Hobbs & Towne, Inc from August 2015 to July 2017. After that, he served as a Business Development Manager for Locus Energy, staff in Sky Management Services, senior analyst in Transwestern, and Acquisitions Analyst in Rexford Industrial.

Moreover, he is affiliated with several organizations like CHAMPS (Coaching Health and Mentoring Positive Students), Elon Transfer Mentor, and Sigma Chi as a mentor.

Speaking on his income, he makes a decent sum of money through his successful social media accounts, business, and reality shows.

He describes himself as low-key. Therefore, his monthly salary and net worth are under review.

Erich has never made headlines for any rumors or controversies. However, reality shows usually come up with several rumors and scandals.

Schwer is tall with a height of 6 feet 4 inches and he weighs moderate. similarly, his eyes are of hazel color, and his hair is brown.