Posted by MarriedBiography Posted on December 24, 2019 | In Child , Net Worth
Share this

People getting fame after their celebrity parents is common! And so is the case of American born Tommy Zizzo. He is born to American singer and actress Erika Nay Girardi Chahoy known professionally as Erika Jayne.

Tommy Zizzo is the son of singer Erika and her ex-husband Thomas Zizzo. Jayne and Zizzo married in 1991 and divorced five years later in 1996.

Erika is currently married to Thomas Girardi. Thomas is an attorney and founder with Robert Keese of Girardi & Keese. It is a downtown Los Angeles law firm. Likewise, Thomas and Erika married in 1999.

She is well-known for being the full-time cast member on the sixth season of the reality television series The Real Housewives of Beverly Hills. Similarly, she played the recurring role of real estate agent Farrah Dubose on American soap opera The Young and the Restless.

Also read about Real Housewives of Beverly Hills Star Erika Jayne opens about her experience on “Dancing with the stars” and leaning towards winning the show: ‘I Knew It Was Going to Be a Challenge’

Also read Teddi Mellencamp is pregnant with her third child with husband Edwin Arroyave! Does she have any cravings or aversions?

Erika Girardi was professionally known as “Erika Jayne” is an American Singer Actress and Television Personality.

She is also an American dance artist who broke in 2007 with the club hit “Rollercoaster”’ which shot to the top of the U.S. Billboard Dance Charts, and followed it up with a string of successful singles, including “Give You Everything” and “ PAINKILLER”. Read more bio… 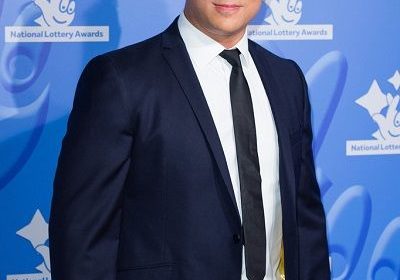