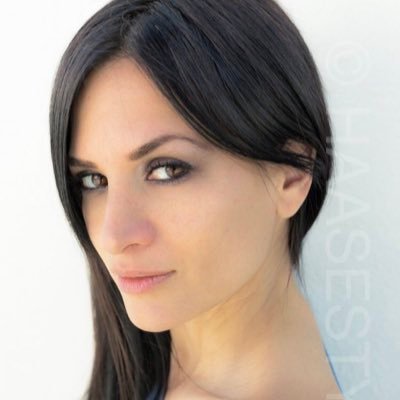 The actress is loves traveling. Currently, she is her world tour with the actor, Erik Aude.

Apart from traveling, she likes dogs.

Who is Erin O’Brien?

American Erin O’Brien is an award-winning actress. She is renown as Sadie for the movie, 2018- Acts of Desperation.

She is also a model. Currently, Erin is on the world tour. Later, she will be traveling Portugal.

Erin O’Brien was born on the 4th of November 1980 in Sonora, California, USA. She is of Irish ethnicity.

She was raised in Middletown, New Jersey.

In 2007, Erin started her career with the movie, Salted Nuts as Daisy. The film is about the two losers who are forced to make a thousand dollars in the week. Later, in 2010, she was featured as Murdered Woman in the movie, 2010- Revenants.

Some of her movies along with the years and roles are-

She is very busy with upcoming films. Chronicle of a Serial Killer and The Spare Room are some of her movies which are in the verse of the post-production. Don’t Look There and The Dark Field which being pre-produced. Apart from it, she has been signed for films likeCoffin 3, Fight Valley 2: Lockdown, and Whiskey God.

Apart from the Movies, she is a well-known face on TV. Some of her TV series along with the years and roles are-

As a model, she worked for numerous fashion companies which includes Bally of Switzerland, Barneys NY, Bergdorf Goodman, and Bloomingdales. Apart from it, she has been a model for magazines like Better Home & Garden, and Boston Globe Magazine.

-2018, Festival Award by Grove Film Festival for the Acts of Desperation.

-2017, nominated for Festival Award by World Music and Independent Film Festival for One Penny.