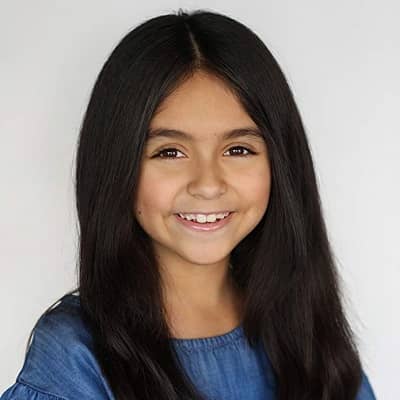 Evangeline is still very young to be in any relationship. She is now more focused on building her career. The star may be blessed with a beautiful relationship in her future days.

Hence, she is single as of now.

Evangeline is an American Youtuber who is popular for being one of the youngest of three sisters who make up the YouTube channel GEM Sisters. Similarly, they are also popular for their content on Instagram and TikTok.

The sisters are signed with talent agency Buchwald for their representation.

Evangeline was born on April 18, 2008, in the United States of America. She holds an American nationality and is mixed (Ireland and English) of ethnic groups.

Her parents’ names are Ryun Hovind and Melisa Lomelino. They are active on Instagram with the username of PapaGem and MummyGem.

Evangeline must be having a good education in the respective school. The name of the school or institution is not available at the moment.

Evangeline is a part of the limelight from her YouTube channel .”GEM Sisters”. The sisters are also featured on Nickelodeon and are very popular for their funny content. Their channel was created on Aug 6, 2015. It has amassed more than 1M subscribers and has a total of 455,467,394 views as of Dec 2020.

Moreover, Mercedes and Evangeline together have their own entitled Youtube channel, “Mercedes and Evangeline”. It was created on Jul 1, 2020, and has amassed 57K subscribers with a total of 2,649,355 views as of now. Their new channel is all about fashion, beauty, lifestyle, hauls, room decor, challenges, and so on. Basically, it is about their daily lives and extra content.

In addition to YouTube, the sisters have also collaborated on Vine, Snapchat, Instagram, TikTok, and Twitter. Furthermore, in 2017, they also released a book called Pup-Napped! and Haunted Horse Camp in 2018 Sep. Recently they released another book named Runway Rumors in May 2020. Besides it they also have their own club.

The star has a net worth of around $1 million to $5 million. Her main income source is Youtube. Likely, she earns from different endorsements and promotional posts on her social media accounts. Moreover, she also earns from her merch.

The star has not done any such activities that cause her name to appear in the media as certain rumors or controversies.

Evangeline has an average height and weight, but their exact measurements are not available at the moment.

Similarly, taking about her facial appearances, she has dark brown colored hair with black eyes.

Evangeline has accumulated over 14K followers on her Instagram account. The sister’s account, “gem sisters” has 44K followers with 14M likes. Likely, Evangeline has a TikTok account with her sister Mercedes and it holds over 2K followers and 1o.9M likes as of now.

Similarly, the sister’s channel GEM Sisters accumulated more than 1M subscribers, another channel, Mercedes and Evangeline have around 57K subscribers.

Also, get to know about Montsofine, Jack Manifold, Coco Bliss, and BrookeAB. 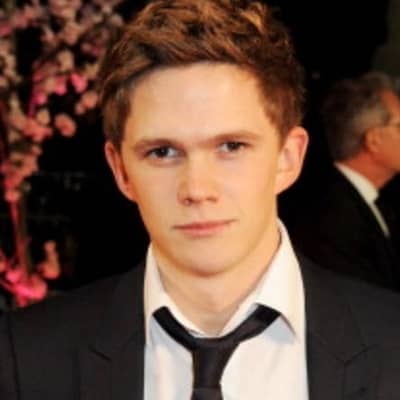 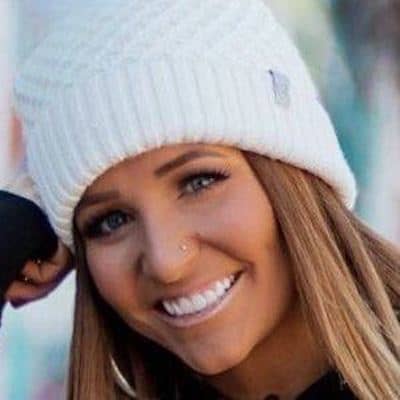 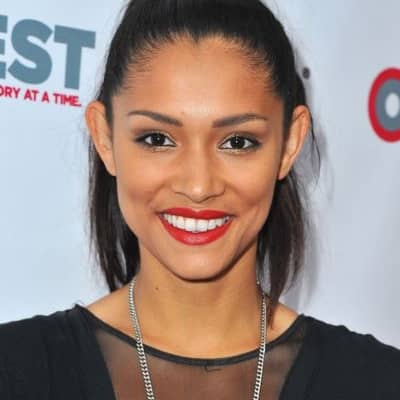