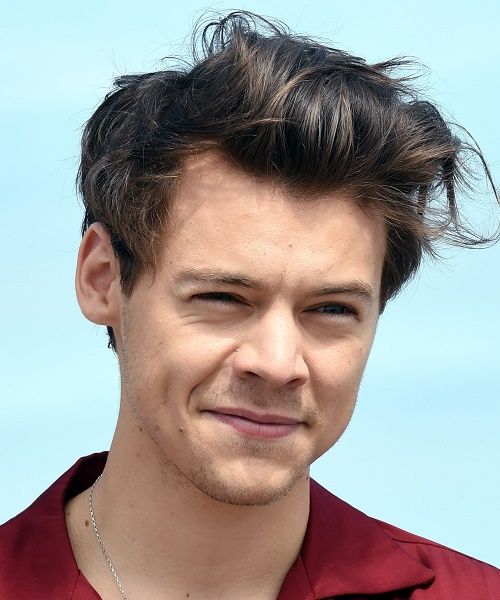 Guess it’s not just good looks and extraordinary talent that the ex-member of One Direction, Harry Styles has. It is not news as it’s not really new but it sure is a fascinating one; the fact that Harry has four nipples.

It sounds funny but the singer confirmed that it isn’t any mole or birthmark but a real condition where one has more than two nipples or supernumerary nipples called “polythelia”. If you have never noticed his little extra nipples that is because supernumerary nipples mostly look like moles or spots rather than real nipples.

The rumors of Harry possessing 4 nipples were circulating from the beginning of his career. He was confronted with this topic first by comedian Chelsea Handler on her self-titled Netflix show.

It was in that show that he confirmed his rare condition. He said that he indeed possessed four nipples. He also showed off his extra nipples in a joking manner in 1D’s 2012 mv of “Kiss You”.

While it’s not really common to hear that someone has four nipples but it also isn’t as rare as we think it is. The “polythelia” condition might as well be more normal than we think it is.

The extra nipples appear like pink dots around the diameter of the breast. It looks a lot like birthmarks but on closer inspection, you can see that it is a fully grown nipple.

In the case of Harry, we can see that his two extra nipples look no more than dark spots but in other cases, the extra nipples can actually be remainings of the partial breast.

The number can be more than four as well. Mark Wahlberg, Tilda Swinton, Lily Allen, and Late Bill Paxton are some of the other celebrities who share extra nipples like Harry.

Harry succeeding in his solo career!

After the massive success of one direction, it was quite a doubt for everyone, when the British boy group decided to split. However, Harry proved that he can be as successful as he was while in the group.

It’s not quite an overstatement to say that Harry was the most successful one in the group, no offense to the other members. Harry inclined to a more rock-n-roll genre after the disbandment of one direction.

His solo debut single “Signs of Times” charted 1st on music charts. His debut went exceptionally good and no less than what was expected of him.

Harry Styles was born as Harry Edward Styles on 1 February 1994, in Evesham, Worcestershire, England, UK. Harry is a British by nationality and he is of English ethnicity. He is the son of British parents Anne Twist and Desmond Styles. He has an elder sister named Gemma and an older stepbrother named Mike. Harry was raised in Holmes Chapel, Cheshire after his parents moved there when he was a child. See more bio… 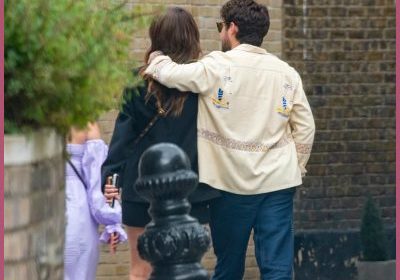