The Swedish beauty Elin Nordegren who was the ex-wife of golf player Tiger Woods is pregnant. She is carrying the child of former NFL player Jordan Cameron.

Elin Nordegren and her pregnancy

Elin Nordegren, 39 was attending a sporting event near her Florida home. It was accompanying her son with Tiger Woods, Charlie to the event.

At that time, she was seen sporting a noticeable baby bump. The father of this child is the former NFL star Jordan Cameron who played for the Miami Dolphins.

She or her rep has not confirmed on the pregnancy news yet. But the expected due date for the new baby arrival is fall this year.

You may like to read Elin Nordegren still have a very cool relationship with her ex-husband, Tiger Woods even after dating a new boyfriend…Find out how?

Elin Nordegren and her relationship with Jordan Cameron

Elin and Jordan have been dating now for almost two years. The couple had met at Art Basel in Miami. A source had earlier confirmed to Page Six that the two are a couple. Jordan, 30 and Elin, 39 are in a relationship for the past two years but have been trying to keep it under wraps.

“Elin is very private, she has been dating Jordan for a number of years, and they have kept their relationship very under wraps. Her friends are so happy for her because he is wonderful.”

“Elin and Jordan met at Art Basel in Miami a few years [ago], and they are both really happy and excited about the arrival of a new baby.”

“Both Elin and Jordan have previously said they’d love to have more children, and Elin’s kids with Tiger, Sam and Charlie are really excited about having a new little brother or sister.”

The insider also revealed that Jordan has bee residing with Elin at her North Palm Beach private community. They have been quite secretive about their relationship and not many people know about Jordan’s moving in with Elin. It is believed that the couple is not yet engaged.

“They are already a happy family. Elin deserves to be with a great guy, and he is just that.”

Also read Who is Erica Herman? Know all about this current girlfriend of golfer Tiger Woods!

About Elin Nordegren and Jordan Cameron

Elin was earlier married to Tiger Woods. The couple shares two children together-Charlie, 10 and Sam, 11. They divorced in 2010 after his cheating scandal surfaced. Elin had after that dated businessman Jamie Dingman and coal tycoon Chris Cline. And now she is with Jordan Cameron and this pregnancy.

Tiger had a lot of personal, drugs, alcohol and legal issues in between. But now he seems to be having a comeback. This April, he was at the Masters and put up a great show. He is now dating Erica Herman who is a publicist.

Jordan had suffered a number of concussions in his career. Hence, he left the NFL and has been making people and players aware of the brain damage following the sports. 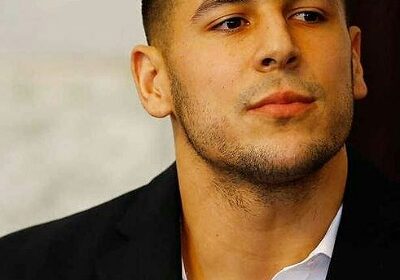 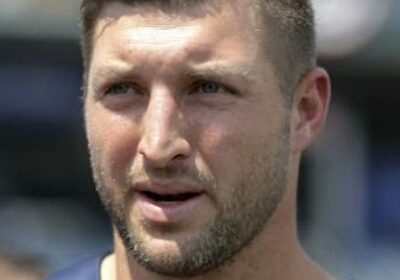