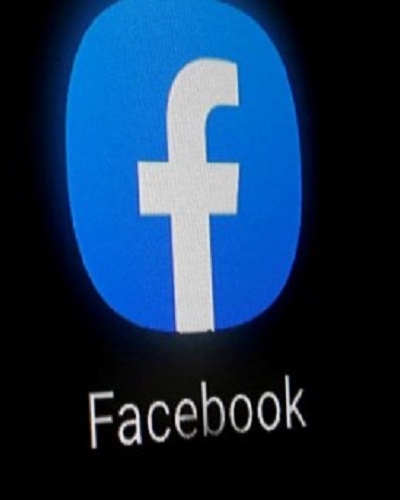 Fake news reading on Facebook has risen by 242% in 2020 as compared to 2016. More and more people are now engaging themselves with sites that publish false reports related to election and other important matters affecting people. These are the findings of a new study carried out in the USA on Facebook users. Scroll on for the complete details!

Facebook has always been criticized for being a platform where majorly false and biased news spreads. And now a new study conducted in the USA has revealed that engagement in fake news on the social media platform Facebook has not in any way come down. In fact, it has risen by 242% in this year compared to that during the last Presidential election in 2016.

The study also revealed that most of the false news erupts from websites that claim to be news organization but are outlets to spread such false claims. Hence, the reader and Facebook user should be cautious of the content he or she receives on Facebook especially during the current elections. The users should check the websites from where the news is coming and also the evidence on which the claims are made.

What should social media companies do?

Researchers feel that it is the responsibility of social media companies behind these platforms to see to it that misleading information does not spread. It should implement policies so that they can protect users from misinformation. A Facebook spokesperson said:

“Over the past four years, we’ve built the largest fact-checking network of any platform, made investments in highlighting original, informative reporting, and changed our products to ensure fewer people see false information and are made aware of it when they do,”

But given the fact that the fake news continues unabated on such platforms, they need to do more in order to curtail it for the benefit of all and the society.

The US Election is next month. Hence Twitter too is planning a series of changes to clamp down on misinformation. On 9 October 2020, Twitter said that candidates cannot declare their win results on social media before the official announcement. It said that any tweet claiming a premature win would receive a ‘misleading’ label. Additionally, Twitter would direct users to its official US Election page for authentic and more details.

Another step that Twitter has added is to put warnings and restrictions on certain misleading tweets. In order to see such tweets, users will have to tap through the warnings. One cannot quote or retweet such misleading tweets. One can also not like or reply to such tweets. Twitter would look into tweets from US political figures, and of Twitter accounts with over 100k followers. Twitter said:

“We expect this will further reduce the visibility of misleading information. And it will encourage people to reconsider if they want to amplify these Tweets,”

Twitter has also implemented more of minor and temporary measures so that no misleading information passes through Twitter.

WhatsApp, the major digital social media platform: its use during the pandemic and its pitfalls!
Tags : 2020 Elections Facebook fake news 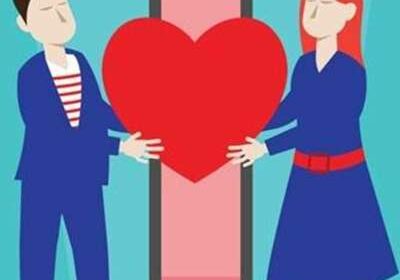 Let’s Make It Facebook Official; Facebook Dating Is Expanding All Over The Globe But How Is It Different From Other Apps? 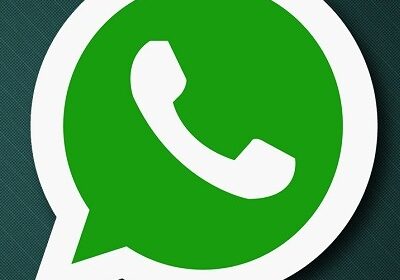 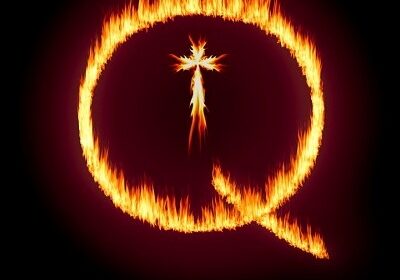