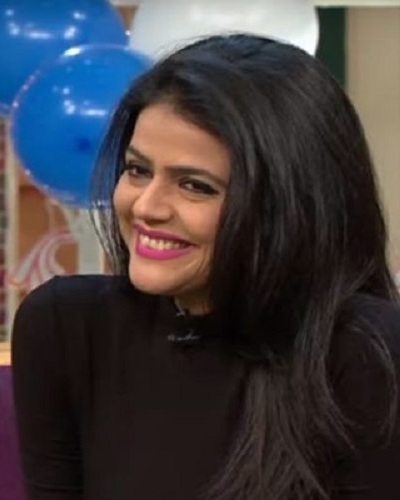 The fake propaganda for Indian PM

On the Facebook page called Modi Mania in which the owner of the account published a post on 21 March 2018. It shows a tweet in Hindi supposedly written by Sweta Singh who is a newsreader and executive editor for Aaj Tak.

“Every government has limitations, but looking at the hate for Narendra Modi by anti-national forces, we are even more determined to stand by Modi ji. Long Live India.”

This obviously is a wrong tactic used by some staunch followers of the BJP leader. Twitter officials have suspended this fake account.

The same false message had been posted on multiple other social media platforms and in those, there is no mention of Sweta Singh. None of the posts of Sweta Singh bear any similarity to the fake post.

Sweta Singh has time and again talked about the fake accounts made in her name. On 17 February 2017, she tweeted:

In future students will read it.”

It was tagged to the real Sweta who then corrected:

“You tag the correct id and blame it for a tweet by a fake one? How am I responsible? At least learn about ‘verified’ handles before learning how to troll.”

There is another fake account in her name which is put as ‘Shweta Singh’ and carries her photo. The Twitter account name is put as @IShwetaSinghAt. It has 1.7k followers. It is a pro-BJP and anti-opposition account.

Sweta is 41 and was born in Patna. She was at Patna University and started her career in her first year of college. Sweta started writing for Times of India and Hindustan Times, Patna editions. She has done her degree in Mass Communications.

In 1998, she joined the broadcast media. She worked with Zee News and Sahara. In 2002, she joined Aaj Tak. She is good at sports-related news coverage. In 2005, she won an award for one such show. She played herself in 2012 film Chakravyuh. She is also Executive Editor of Special Programming in Aaj Tak.

Sweta is married and her husband is Sanket Kotkar. He is Senior Technology Manager at Enlighta Solutions Private Limited. The couple has one daughter together.