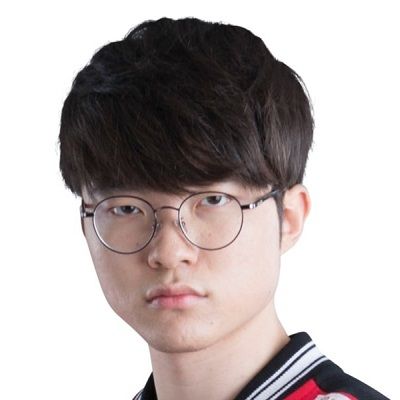 What is the relationship of Faker?

He is fond of solving puzzles and playing video games.

Faker is a multi-championship-winning Korean gamer. Faker is one of the two professional gamers who won the League of Legends World Championship.

He is Picked up by SK Telecom T1 and Esports team in 2013. He also found his nick ‘Faker‘.

He was born Lee Sang-hyeok in Gangseo District, Seoul, South Korea, on May 7, 1996. His father’s name is Lee Kyung-Joon but his mother’s name is not disclosed.

He has an older brother, Lee Sang-hoon is also a gamer. Similarly, he started creating customs maps for games Warcraft III and MOBA before discovering League of Legends.

He joined Mapo High School but dropped out for his gaming career.

Faker started his professional career when SKT picked him in 2013.

Faker has black hair and eyes with a height of 5 feet 7 inches. His weight is 56 kg.

You may also read SallyGreenGammer, GamerGirl, and Jemma Middleton