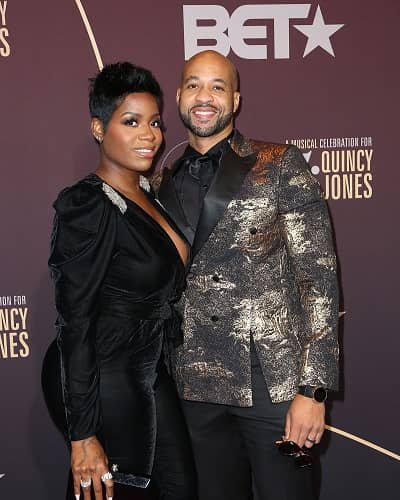 Fantasia Barrino is expecting her first child with her husband Kendall Taylor. They announced the baby news through the Instagram live session. Similarly, she broke the news while opening up about her fertility. Fantasia has struggled to conceive a baby so she turned to the Bible for guidance.

“Keep trying and you will conceive.”

After that, she showed the baby bump and her husband Kendall kissed the growing bump and said,

“Listen to me, a little Taylor baby on the way in these streets.”

Fantasia gave her husband a Dior Diaper Bag as a gift to celebrate the news.

Fantasia Barrino and Kendall Taylor walked down the aisle on 18th July 2015. They dated for three weeks before getting married. They met each other at a rooftop spot and talked the whole night. Likewise, they had a great conversation as he did not try coming onto her.

Talking about her marriage, she said,

“He was like ‘What’s good? I was like what you want to do? He was like, ‘let’s do it.’ We went and got married at the courthouse. None of y’all knew. The world didn’t know.”

“Our story is still being written, Queen. Today makes 5 years, and we have now found our own rhythm…I must say, “Taylor” looks damn good on you Sexy!”

Barrino was previously in a relationship with an NFL player Michael Clayton. After that, she dated rapper, Young Dro.

Also read Are Nev Schulman and Wife Laura Perlongo having a third child! Know about their married life, Covid-19 diagnosis, net worth, biography

How much is the net worth of Fantasia?

Fantasia Barrino has a net worth of $3 million as per The List. She has appeared in 2006 The Fantasia Barrino Story: Life is Not a Fairy Tale as herself. Her Broadway work includes The Color Purple and After Midnight. Her studio albums Free Yourself, Fantasia, Back to Me, Side Effects of You, The Definition Of…, Christmas After Midnight, and Sketchbook.

Fantasia Barrino, professionally known by her mononym Fantasia is a famous American singer, songwriter, and actress. She is the winner of the third season of the reality television series American Idol 2004.

She was the youngest Idol winner at that time. Her debut single, “I Believe” debuted at number one on the Billboard Hot 100. Read more bio… 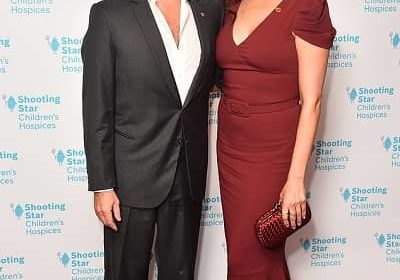 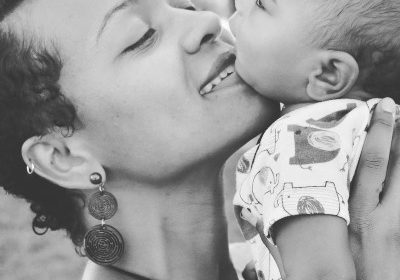