Posted by MarriedBiography Posted on December 5, 2019 | In Child , Married , Pregnant
Share this

The English actress Felicity Jones married Charles Guard in July 2018 in the Cotswolds, Oxfordshire, England. After their wedding, the couple is about to extend their family. Jones is expecting her first baby with husband Charles Guard.

Baby on the way!! A new bundle of joy is soon coming to the life of Felicity and Charles. The duo is expecting their first baby together. As Felicity is not so open about her private life, she tied the knot with her now-husband Charles in an intimate ceremony.

Before the announcement of the news of the baby, Jones stepped out to celebrate the premiere of her new movie, The Aeronauts, on Wednesday in New York City. Though she was quiet about her pregnancy at that time, her fans quickly noticed her baby bump under her black, velvet gown.

In January, she was on another movie On the Basis of Sex. During the time, she said that she was very nervous to meet Ruth Bader Ginsburg. She explained her nervousness saying:

“I felt like I wanted to curtsy. Ruth was incredibly welcoming. We went to her office first and it felt like a very warm environment – covered in photographs of friends and family and all sorts of mementos that had been sent to her by her fans.”

The journey of Felicity Jones and Charles Guard to their wedding

The duo dated for two years prior to their engagement in May 2017. She likes to keep her personal life under the cover. However, here is the detail of the beautiful journey of the duo from meeting for the first time to getting married.

Felicity started dating Charles since 2015. Though both of them are the celebrity they managed to keep their love life notoriously private and far from the spotlight.

The duo also never officially announced their engagement. The news of their engagement came all around the internet when she stepped into a red carpet with a diamond ring on her finger.

They had the ‘I DO’ ceremony in an intimate ceremony with a number of high-profile guests in attendance.

You may also read:- Ashley Graham Reveals the Sex of Her Baby and delivery date!!

Felicity Jones is an English actress. She gave a fast start in the film industry when she was at the age of 12. In 1996, she was in the movie The Treasure Seekers in 1996, when she was 12. She was a versatile actress she took a part as Ethel Hallow for one season in the television show The Worst Witch and its sequel Weirdsister College. See more bio…

‘La La Land’ Star Emma Stone Engaged To Her Boyfriend Dave McCary; Shared Adorable Snap On The Instagram. What is the cost of her diamond ring?
Tags : Director English Actress 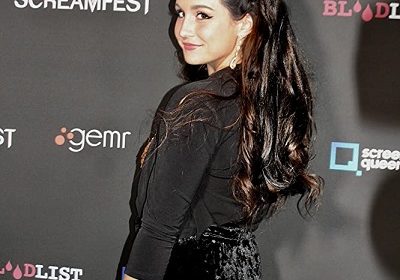 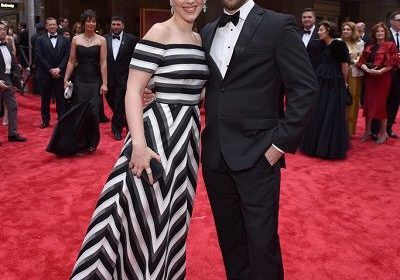 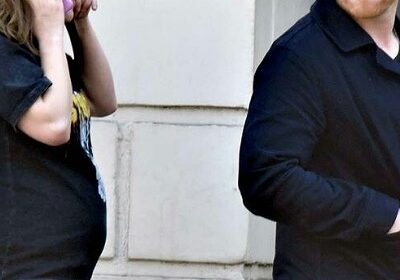 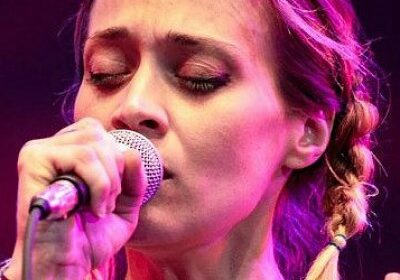 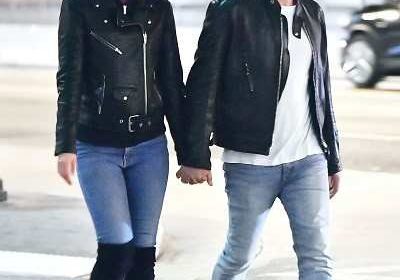