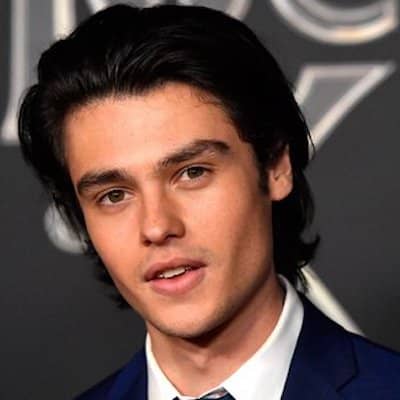 Felix Mallard’s relationship status is possibly single. He has not shared the details of his present/past affair or girlfriend.

Who is Felix Mallard?

Felix Mallard is an Australian actor, model, plus musician. He is known for his popular characters in Ginny & Georgia, Happy Together, etc.

Recently in 2021, he was seen in a TV series named Zoey’s Extraordinary Playlist as Aiden. He is one of the members of the punk band Enemies Alike.

His birthdate is 20 April 1998 and he was born in Melbourne, Victoria, Australia. The name of his mother is Jane Mallard but his father is Dave Mallard.

Felix’s ancestry is French and has a sister.

As per his academics, he attended St Mary’s College which was previously known as Christian Brothers College, St Kilda.

Felix Mallard started his acting career in 2016 by appearing in a TV series Neighbours: Xanthe Hearts Ben. In the same year, he was briefly seen in Neighbours: Pipe Up and Neighbours: Summer Stories.

On Happy Together (TV Series), he portrayed the role of Cooper James which gave him recognition. Similarly, his other notable screen projects are,

Moreover, he played the character of Roamer in a 2020’s romantic-drama film All the Bright Places.

In 2021, he earned a net worth of around $500k US. His yearly salary from his career is not revealed.

This Happy Together famed actor is keeping himself away from rumors and desperate scandals.

Felix Mallard’s height is 5 ft 10 inches and his body weight is 67 kg. Similarly, he has hazel eyes but his hair color is dark brown.