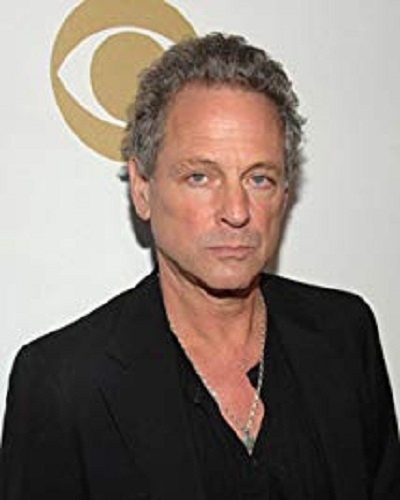 Lindsey Buckingham, the American musician went for an emergency open-heart surgery and had vocal cord damage as a complication of it. His wife Kristen has been updating his fans about Lindsey’s health and progress.

The wife of Fleetwood Mac’s singer and guitarist Lindsey Buckingham provided his fans updates on his hospitalization and health. She uploaded a post on Friday and said:

“He is now recuperating at home and each day he is stronger than the last,”

Lindsey has been discharged home after his open-heart surgery. Unfortunately, he suffered vocal cord damage, and talking about it, Kristen continued:

“While it is unclear if this damage is permanent, we are hopeful it is not.”

Deaths due to heart diseases at such a young age in the family imply that Lindsey is also at high risk and would need a thorough and prompt investigation and an aggressive approach for any heart complaints. That explains his open-heart surgery in an emergency.

In April 2018, Lindsey and his band Fleetwood Mac parted ways. The band released a statement on it which read:

“Lindsey Buckingham will not be performing with the band on this tour. The band wishes Lindsey all the best.”

The band did not elaborate on the reasons for this departure from the band. But an inside source had said that it was due to some musical differences regarding the upcoming tour. Lindsey had joined the band in 1974 and was a guitarist and a singer. He was part of their many successful albums and songs. The band had gone into a hiatus in 1982 and restarted their tours in 1987.

During the Grammys in January 2018, Lindsey talked about the dysfunction but love between the members of the band. He had said on that occasion:

“Everything that we wore on our sleeve, the discord and nature of the band, was the people breaking up, the dysfunction. Even if you look at, on paper the five people they don’t look like they would belong in the same band together but it adds up to something bigger than the sum of the parts. Right below all of that dysfunction is a great, great deal of love.”

With this background, the separation came as a shock and surprise to his fans and listeners.

Lindsey Buckingham and his lawsuit

Lindsey sued the band after that and demanded compensation of $ 12 million for the loss he suffered due to not being able to join the tour. With all this stress ongoing, Lindsey’s heart ailment might have got aggravated. Kristen said:

“This past year has been a very stressful and difficult year for our family to say the least. But despite all this, our gratitude for life trumps all obstacles we have faced at this moment. We feel so fortunate he’s alive. As does he,”

However, in this moment of a health crisis, Fleetwood Mac members have wished him a fast recovery.