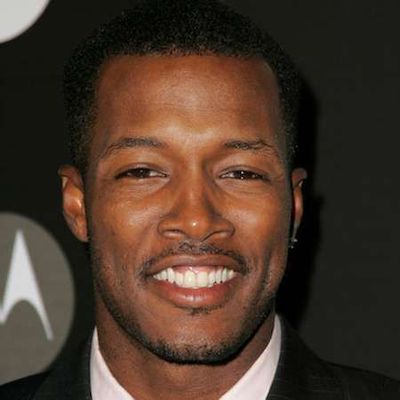 Flex Alexander’s relationship status at present is married. He exchanged vows with Shanice Wilson on 14 Feb 2000.

This couple is now blessed with two children. Their daughter Imani Shekinah Alexander-Knox was born in Aug 2001.

Then after three years, he welcomed his son, Elijah Alexander-Knox.

Who is Flex Alexander?

Recently, he played the role of Derek in a TV show Kenan but only for an episode.

His birthdate is 15 April 1970 and he was born in New York City, New York, the US as Marc Alexander Knox. The name of his mother was Alethia Knox and his father was Robert Whitehead.

Flex’s ancestry is All-American and regarding his academics, he has not disclosed the data.

Flex Alexander is a popular face of the entertainment world who has appeared in several TV plus movies. His latest movie is titled Ballbuster that was released in the year 2020.

his featured TV shows are,

By the reports of 2021, he has accumulated a net worth of around $5 million US. The annual salary from his acting journey is yet to be calculated.

Flex Alexander’s height is 6 ft 3 inches and his body weight is 83 kg. Moreover, his eyes are dark brown and his hair is in black color.

He is also on TikTok that has more than 85.9k fans.

Chris Lowell
Tags : Actor One on One Snakes on a Plane