Food climate footprint impact! Which food items cause the most damage and global warming? 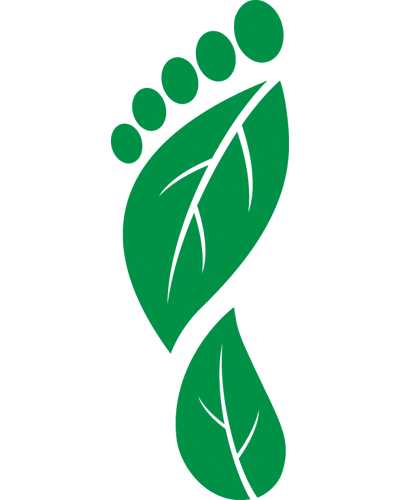 Do you know that food production is responsible for one-quarter of the greenhouse gas emissions? A recent Oxford study has revealed this and hence food production has a major role to play in global warming.

But it has also been shown by researchers that the food items vary in their capacity to cause this impact on global warming.

Studies have revealed that meat and such animal products provide only one-fifth of the calories we eat and drink but they cause more than 1/2 (58%) of global warming.

The most damaging to the environment were found to be beef and lamb. These lead to half of the farmed animal emissions. Hence eating the right kind of food could positively affect the environment.

How to lessen the environmental damage by the food we consume?

The Intergovernmental Panel on Climate Change (IPCC) has stated that one should eat the right kind of food to lessen the damage it could cause to the environment.

It has been recommended that one should decrease meat, milk, cheese, butter, and the like and also not throw the foods away. People are advised to take locally sourced seasonal foods for better outcomes.

They have also recommended other ways to decrease the ill effects of global warming. One should insulate homes. Travel less for business and resort to video conferencing rather than travel for business. The panel has also advised people to use trains and buses and fewer planes for travel.

How much would be the impact of the elimination of environmental-damaging foods from a diet?

Oxford Study has shown that the mere elimination of meat and dairy products from your diet could help decrease the carbon footprint of an individual’s foo by two-thirds. That is a huge benefit indeed!!!

“What we eat is one of the most powerful drivers behind most of the world’s major environmental issues, whether it’s climate change or biodiversity loss,”

Also read Nutritionist Kelly LeVeque shares some tips on traveling foods and how it could be made easy!

“Changing your diet can make a big difference to your personal environmental footprint, from saving water to reducing pollution and the loss of forests.”

“It reduces the amount of land required to produce your food by about 75% – that’s a huge reduction, particularly if you scale that up globally,”

Joseph also stated that changing your mode of transport for business work or other activities itself could be more useful than changing if dietary habits. Chocolate and coffee are also almost equally bad. Besides, using an electric car instead of a petrol-driven vehicle would also have a huge positive impact on global warming.

Beef and lamb are the worst and emit the most gases whereas nuts, tofu, and beans are the best when it comes to helping the environment. Beef cattle which is raised on deforested land is 12 times more damaging than the cow which is reared on natural pastures.

South American beef is three times worse as regards the environment compared to beef from Europe. Tomatoes grown outdoors or in high-tech greenhouses are better than those which are grown in greenhouses that are heated by gas or oil. Also draught beer is better than beer in cans or glass bottles.

So choose your foods thoughtfully to help to minimize global warming!