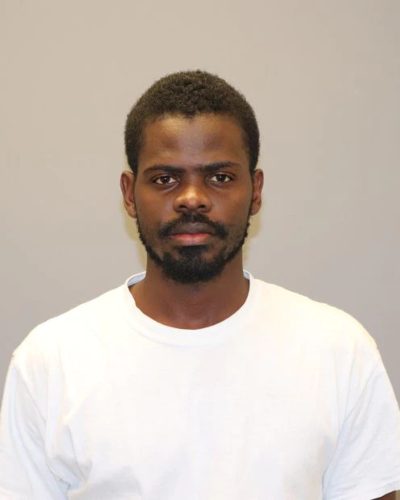 Ron Bultongez grew to fame after he appeared on American Idol back in 2018. The contestant who nearly made it to the top is facing charges of four counts of sex with minors.

Meanwhile, he is currently out of custody after paying a $50,000 bond after a few days of arrest. He is the third American Idol contestant who got arrested this year. Before the arrest, he was growing his career in the music industry.

As per the reports, the incidents took place between December 2020 and February 2021. Though he is currently out of custody after paying $50 K, he has yet to appear in court to face the charges.

Authorities arrested the former American Idol contestant from Grapevine, TX, on July 15. Moreover, he is facing charges with 4 counts of sexual penetration of a minor under the age of 17 on 4 occasions.

After the arrest of American Idol contestants Cecil Ray and Doug Kiker, Ron is facing charges for having sex with 17 year old. Shortly after the elimination, police arrested Cecil for abusing his girlfriend. Meanwhile, Doug faced charges of domestic violence in Alabama.

Before the arrest of the singer, both Hollywood Records and Sony RCA UK had signed him. However, after the arrest, both of the companies dropped him from the contract.

Back in July 2020, he was talking about his album mentioning it is time to start working on his debut album. The singer also had talked about how brutal TV shows are which stopped him from releasing his debut albums. Moreover, he also had over 100 original songs that he was waiting to release.

Last year, the singer told he was not satisfied with the commercial fallout of his appearance on the ABC shows. Moreover, he also talked about the “bunch of crap” which blocked him from releasing his music.

Before his arrest, he was working on his debut album which he was planning to release to the audience. At the time, he has 19K followers on Instagram and 1.87 K subscribers on his YouTube channel. Some of his successful albums are Learning To Love, and Thank You PLANO.