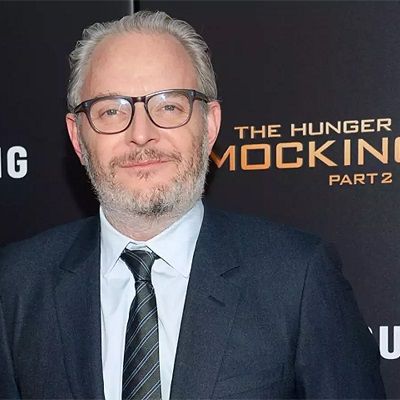 However, there are marriage rumors of Francis but he has not confirmed anything about it.

Who is Francis Lawrence?

He is the winner of the 2011 Grammy Award for Best Music Video, Short Form for directing Lady Gaga’s Bad Romance music video.

In 2019, he worked as a director in TV series See for three episodes.

Francis Lawrence was born on 26 March 1971 to Mr. and Mrs. Lawrence in Vienna, Austria.

His father is a Theoretical Physicist who taught at California State University, Northridge and mother is a V.P., Technology at a PR agency based in his hometown.

When he was four years old they moved to Los Angeles.

He was educated at the Loyola Marymount University in Los Angeles, California. He graduated with a bachelor’s degree in film production.

After earning his bachelor’s degree, Francis Lawrence worked as 2nd assistant camera on the feature Pump Up the Volume and in 1993, he worked on his first assignment as the first AD on the feature Marching out of Time.

He worked as a director in I Am Legend, Water for Elephants, and Touch. Likewise, he has been selected to direct the film adaptation of the novel Catching Fire.

Also, he directed The Hunger Games and Red Sparrow.

His first music video direction was for the San Jose band, A Western Front. He made two videos for a total of $3,000 US.

He made a video for Michael Blakey for the band’s single, A Man Rides Through.

As a music director, he worked with many stars like Rihanna, Green Day, Britney Spears, The Black Eyed Peas, Jay-Z, Avril Lavigne, Aerosmith, Janet Jackson, Jennifer Lopez, Lady Gaga and many other.

He has also directed many commercials including Coca-cola, L’Oreal, Calvin Klein, Pepsi-Cola, Maybelline, and Disneyland.

This filmmaker, till now has not been in any rumors or scandals.

Francis Lawrence has light hair and blue eyes. His height and weight are in average size.