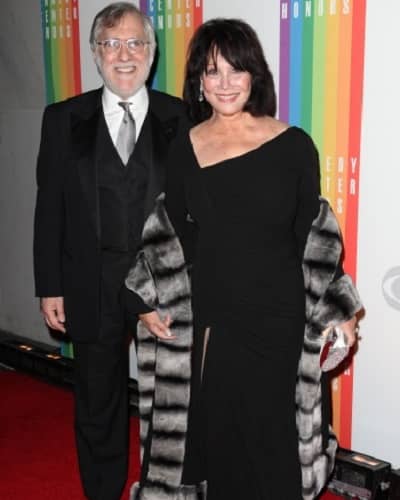 Fred has been nominated to Primetime Emmy Awards for 4 times. In 1997, he was nominated for the Outstanding Cultural Music-Dance Program for Kennedy Center’s 25th Anniversary.

His other nomination was in the year 2002 for I Love Lucy’s 50th Anniversary Special and AFI’s 100 Years… 100 Thrills: America’s Most Heart-Pounding Movies for Outstanding Special Class Program.

Fred A. Rappoport walked down the aisle with actress Michele Lee on 27th September 1987. Michele was previously married to James Faretino from 1966 to 1983. Fred is the step-father of Michele’s son David Farentino.

They celebrated their 33rd Anniversary on 27th September 2020. Talking about their marriage in an interview, Lee said,

“I met Fred when I was on Knots Landing and he was at CBS. So we spoke the same language. He understands me.”

Likewise, talking about her past failed marriage, said,

“We called each other “my former.” He’d say, “Hi, Former!” And I fell in love with his wife, and she loved me, so I would go over for dinner, they’d come for holidays. Yes, our marriage was rocky, but once we calmed down after we split, it was like we found each other again with a great friendship love.”

How much is the net worth of Fred A. Rappoport?

Fred A. Rappoport has an estimated net worth of $500 thousand. His work as a producer includes in AFI’s 100 Years… 100 Passions: America’s Greatest Love Stories, I Love Lucy’s 50th Anniversary Special, and more.

His wife Michele Lee has a net worth of $8 million. Her film work includes How to Love with Your Parents, See Dad Run, Family Guy, Will & Grace, Married to the Kellys, Along Came Polly, Knots Landing: Back to the cul-de-sac, and many more.

They sold their L.A. mansion for $7.4 million in 2013. Likewise, they lived in the house for more than 20 years. The house was built-in 1929, has a red-tile roof, and sits on almost an acre of land. Also, the house consists of five bedrooms, a gym, a screening room, two kitchens, and additional staff quarters.

Michele Lee is an American actress, dancer, singer, director, and producer. People mostly recognize her for her role as Karen Cooper Fairgate MacKenzie on ‘Knots Landing’. Additionally, she has also appeared in several movies including ‘Along Came Polly’ and ‘The Comic’. Read more bio… 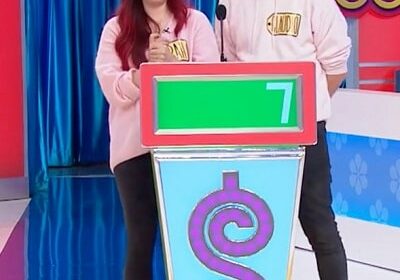 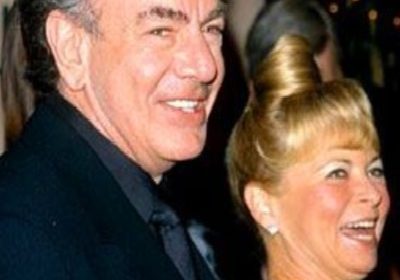 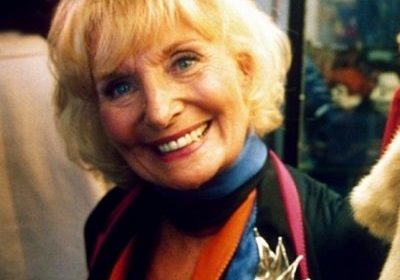