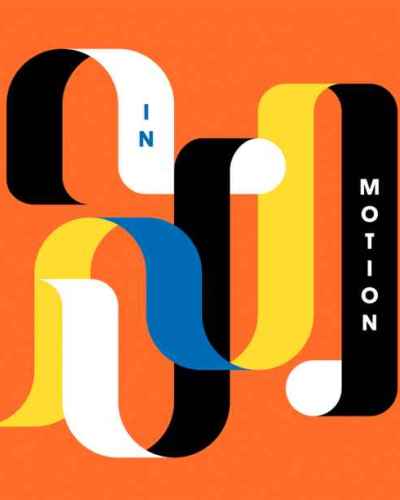 The businessman Thierry established this luxury brand in France during the time that inventors were developing various aids of transportation.

Hence the company incorporated these modes of transport in the goods which they manufactured during those times.

The event which the firm is holding in Singapore will take the guests through the journey of the company from harness-maker and saddler to the present age of fashion.

This exhibition is for the general public and is it is at Hermes Liat Towers in Singapore from 11 to 19 May 2019. The owners of the fashion brand have kept admission to the exhibition free for all.

The exhibition will showcase the precious artifacts and art objects of Emile Hermes who was the grandson of the founder of the company Thierry Hermes. There are also some other archives and also contemporary pieces.

The exhibition showcased the first scarf which was made in 1837. It has the horse-drawn omnibus printed on it.

Additionally, there is a child’s carriage with a leather interior that was harnessed to either one or two goats, Bolide picnic bag which belongs to the 1920 era, Flaneur d’Hermes bicycle with an attached saddlebag, and also present-day skateboards.

Furthermore, things meant for seafaring explorers such as a storm-resistant pipe and a rig that prevented the drinks from spilling during rough weather at sea are on display.

Bruno Gaudichon, curator of the La Piscine Museum of Art and Industry in Roubaix is the director of this touring exhibition. The exhibition designer is Laurence Fontaine.

Thierry was born in Germany in Krefeld to a French father and a German mother. In 1828, the family relocated to France. He started the company as a harness workshop in the Grands Boulevards quarter in Paris.

He was targeting the rich nobleman of Europe and he included high-quality wrought harnesses as well as bridles for the carriages. His products won several awards in France.

In 1880, his son Charles-Emile took the reign of the company his hands. He moved the shop to a new location. He introduced a saddler and began to sell his products in retail. Charles also exported them to other countries such as North Africa, Russia, Asia, and the Americas.

The sons of Charles-Emile, Adolphe, and Emile-Maurice took charge of the company after the retirement of their father. They further advanced the company’s name and the elite products gained more market.

The Russian czar and Edward, Prince of Wales were on their clientele list. Later, they added more accessories and clothing collections. More business partners came in and in 1922, the company introduced leather bags. It opened more shops outside Paris and France. The company kept expanding and it has reached the present state where it is also selling perfumes, glass and crystal lighting, watches, etc.

Click here to know more about: Bold Is The New Beautiful!! This Fashion Statement Of Celine Dion Is Something You’ll Surely Not Miss To Watch