Posted by MarriedBiography Last Modified May 14, 2021 | In Interesting Facts
Share this 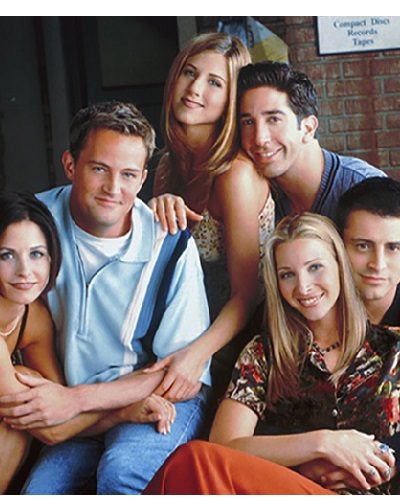 Friends is an American television series created by David Crane and Marta Kauffman which is famous all over the world. After the exclusive news of the reunion of the Friends cast on HBO Max, not only their fans but the celebrities are also showing their excitement. The news of the reunion of the cast of the famous television show Friends is making everyone lose their mind.

Reunion of the Friends cast

Jennifer Aniston, Lisa Kudrow, Courteney Cox, David Schwimmer, Matt LeBlanc, and Matthew Perry all are returning back together for something special. They are making their reunion debut on the HBO Max this May.

As the company paid more than $425 million dollars in 2019 to secure exclusive rights to the series, Friends is the big deal to HBO Max and WarnerMedia. The network has given the confirmation that the main six casts from the show will appear on the exclusive reunion.

The reunion will premiere in May on HBO Max to help launch the new streaming service. The unscripted reunion of the six main casts of the show will be an hour-long episode. The network has not yet disclosed the format of the show and the character of the actors.

Before and After photos of FRIENDS cast

Celebrities gushing over the news

After the news of the reunion of the hit show of the 1990s and early aughts on HBO, many celebs are showing their excitement. Jennifer who played the character of Rachel Green on the show also posted the news on her official Instagram account. After the post, many fans, and followers alongside the celebration also asked questions and responded with varied emojis.

Not only the fans, but celebs also could not stop talking about the exclusive reunion. Kate Hudson made a comment on the post with the response which reads:

“I feel like the whole world just had a collective orgasm,”

Other celebrities like Gwyneth Paltrow, Reese Witherspoon, Ashley Benson, Awkwafina, Shailene Woodley, Antoni Porowski, Tan France, and Jenna Dewan showed their excitement for the reunion on the post. The television show Friends aired on NBC  from 1994 to 2004.

You may also read- The cast of The Chronicles of Narnia have a reunion! Anna Popplewell’s films, career!

Beautiful Jennifer Aniston actress, producer, and businesswoman who hails from America. She gained a lot of fame and popularity for her portrayal as Rachel Green on the hit NBC sitcom Friends. Moreover, she garnered herself a Primetime Emmy Award, a Golden Globe Award, and a Screen Actors Guild Award for her role in the series. See more bio…

You may also read- Halsey and G-Eazy split again after three months of reunion! 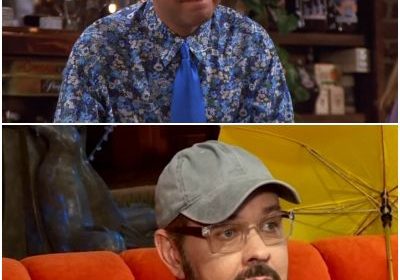 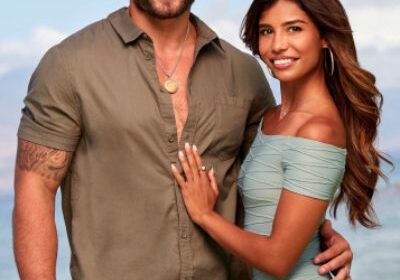 Are Kristen Ramos And Julian Allen From Temptation Island Still Together? Here Is A Update In Their Relationship! 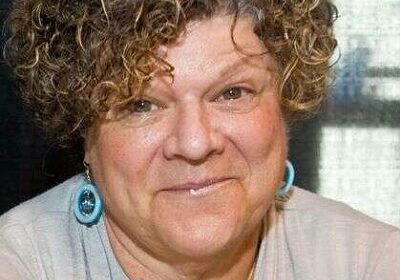