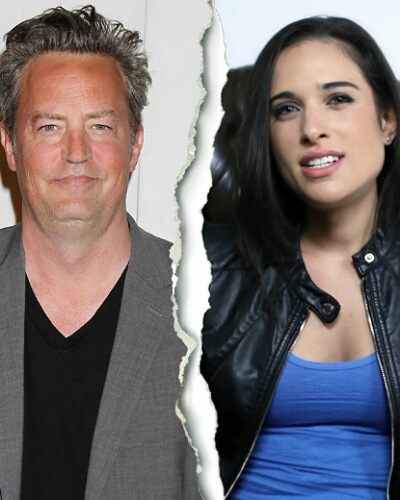 Many celebrities try to get love online on various dating apps. Matthew Perry is one of them. He was earlier on the invite-only dating app Raya.

But after he started romancing Molly Hurwitz, he deleted his name from the site. But a source now revealed that he is back on the dating app.

“He is messaging girls and getting back into online dating again.”

Matthew is ready to restart dating a new girl. He is back in the dating pool.

Matthew and his relationship with Molly Hurwitz

The couple, Matthew and Molly, was dating for almost two years. Molly is 29 and a talent agent. It is not known whether the couple met and began their relationship.

Matthew was, single for many years before he started a romance with Molly. But he kept this relationship under wraps and a secret for a long time. It was in December 2019 when the world came to know of this relationship when The Sun UK reported on it.

Later in February 2020, on the occasion of Valentine’s Day, Molly posted a photo on her Instagram and captioned it:

“Second year being my valentine, but his first as an Instagram influencer. HVD to my favorite,”

But two weeks back on 1 May 2020 news, of his split from Molly, made headlines. A Source had told InTouch Weekly:

‘It was very amicable, but they have both decided to go their separate ways.’

But the news of this split has upset many of Matthew’s fans and friends. His costar Courtney Cox was disappointed because she wanted to see him happy and settled. But that could not happen.

Matthew and his personal life

The actor has dual citizenship of America and Canada. He was dating Yasmine Bleeth in the year 1995 but it ended soon. From 1995 to 1996, he was with Julia Roberts.

His last relationship before Molly was with Lizzy Caplan. The two started a relationship in 2006, but by 2012, they had called it quits.

Matthew was addicted to Vicodin and in 1997 took a month-long rehab treatment for it. He had a lot of weight fluctuations during that time. And in 2000, he lost more weight due to his pancreatitis.

Again, Matthew went into a phase of drug addiction. Due to it, he has no memories of his middle three years on the show, Friends. However, he again underwent rehab therapy and seemed better after that.

He went on to open a Perry House, a sober living home. It is in Malibu in California at his former mansion. And in 2018 in the month of August, he had a surgery for gastrointestinal perforation which took a long time to recover.

Matthew Perry is a Canadian-American actor as well as known for the role play as Chandler Bing in a TV series known as F.R.I.E.N.D.S.

He has also appeared in numerous movies including The Whole Nine Yards, Numb, Three To Tango, and many more. Furthermore, Perry is also a co-creator, co-writer of Mr. Sunshine. More info… 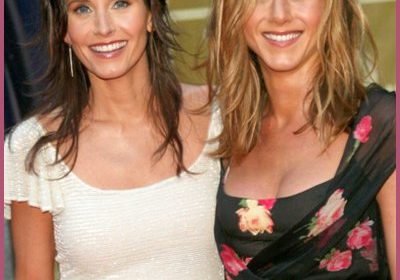