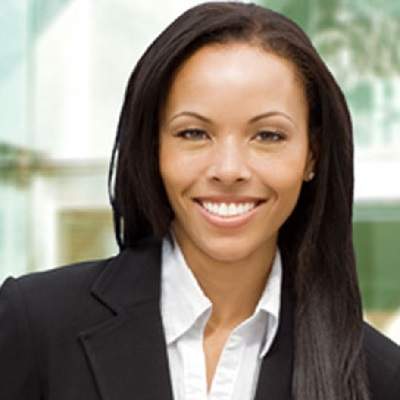 The couple first made each other in their college and started dating, Later, they got engaged on 26th February 2012. After two years, they got married to each other. The wedding took place on 6th December 2014 on a private island in the Bahamas.

The theme of the wedding was Aladdin. Also, the song from Aladdin, A Whole New World was the wedding song. Together, the couple is blessed with three children including a daughter, Joelle Anoa’i, and twins sons (b. 2016). As of now, they have not disclosed the names of his sons.

Currently, she is pregnant with another set of twins.

Who is Galina Becker?

Galina Becker is a former model and athletic. Becker is renowned as the better half of the WWE Superstar, Roman Reigns (aka. Leati Joseph Anoaʻi).

Galina Becker was born on 11th March 1987 in Jacksonville, Florida. She is of Mixed (Dutch, Germanic, Danish, and Jewish) ethnicity. Her birth name is Galina Joelle Becker.

She is the daughter of Kevin Becker (father) and Mildred Becker (mother). She was two sisters; Molisa Cooper, and Undine Becker.

Moving to her academics, she completed her High School education at Mt. Pleasant High School in San Jose, California. Later, she attended the Georgia Institute of Technology to study management.

Since her childhood, she has been a very extroverted child and athletic child. At the time, she was highly influenced by her sister, Undine Becker who is athletic. That led to her involvement in various sports and games.

In High School, she was trained under her teacher, Steve Nelson. Also, she represented her High School in tracks. Furthermore, she also won various regional titles in the Long and Triple Jump. Also, she carried her passion for sports to her college. Still, she holds a record in Triple Jump with a mark of 40 feet and 5 inches in the Central Coast Section.

Also, she recorded the best time of 14.92 in the 100m hurdle race. Besides tracks and race, she also played volleyball. After completing her university education, she pursued her career as a model. As a model, she has worked with the photographer, Michael Krinke.

In the current scenario, her primary focus happens to be her children and family rather than her modeling career.

She has brown eyes with brunette hair. She stands at a height of 5 feet and 7 inches and weighs around 60 kg. Her body measurements are 34-27-34 inches.

To date, she has not been involved in any sort of controversy and scandals that created headlines in the media. Besides that, she has managed to maintain distance from any kind of rumors.

You may also read the bio, age, family, education, career, net worth, and social media of Danny Goffey, Forrest Kolb, and Maury Povich.