Updated On January 13, 2022 | In Divorce , Family Feud , Relationship
Share this 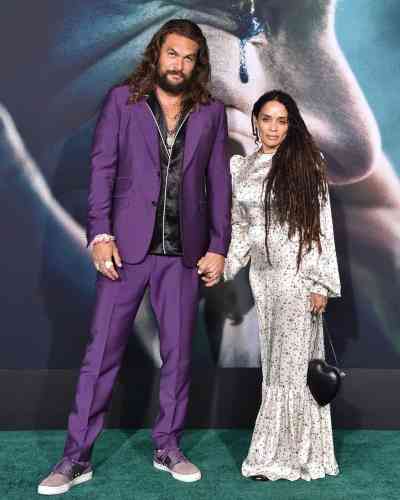 The Game of Thrones, Jason Momoa 42, and actress Lisa Bonet 54, parted their ways.

On Wednesday 13 January, Jason released a statement via IG post regarding their separation. After four years of marriage, the couple decided to end their relationship.

That we are parting ways in marriage.”

He added that they shared the news “not because we think it’s newsworthy” but so that “as we go about our lives we may do so with dignity and honesty.”

The beautiful couple first met at a jazz club through mutual friends and shortly after they began dating in the year 2005.

In the show, The Late Show with James Corden, Momoa recalled his first experience with Lisa.

“I actually had dreaded my hair for her. I had dreadlocks, she had dreadlocks. I literally turned around and I see her and she goes, ‘I’m Lisa.’ I turned around to my friend and I [pretended to scream]. I had f—ing fireworks going off inside, man,” he said at the time. “I convinced her to take me home, because I was living in a hotel.”

Later on, the two exchange vows on 15 November 2007 but they were legally married in October 2017. There was nearly a 12 year age gap between them.

During an interview with James Corden, Jason said that he had a crush on Lisa since he was 8 years old.

The couple welcomed their first child, Lola Iolani Momoa in July 2007. In the following year, they welcomed their second child, Nakoa-Wolf, in December 2008.

Momoa is a stepfather to Zoe Kravitz. Earlier, Bonet married musician Lenny Kravitz from 1987 to 1993. Zoe also established herself as a successful actress, singer, and model in the Hollywood industry.

Lisa Bonet is an American actress. Bonet is well known for her role as Denise Huxtable on the NBC sitcom The Cosby Show, which originally aired. See more bio… 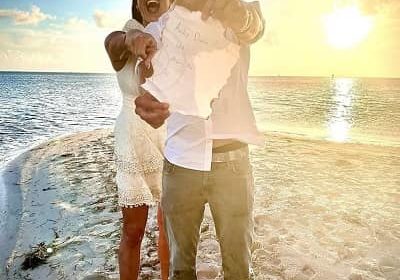