Gary Basaraba is a Canadian-American actor and voice artist.

Gary Basaraba’s relationship status is a mystery. He hasn’t shared anything about his love life in the media. It is not known whether he is single, married, or already divorced. 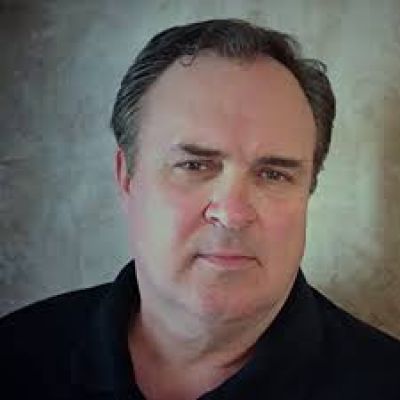 Who is Gary Basaraba?

Gary Basaraba is a Canadian-American actor and voice artist. He is best known for playing the police officer’s role in various films such as “Sergeant Richard Santoro” on Steven Bochco’s Brooklyn South and “Officer Ray Heckler” in Boomtown.

In his upcoming project, Killers of the Flowers Moon, he is portraying the role of William J. Burns. The film is set to be released in the year 2022.

Gary was born in Edmonton, Alberta, Canada on March 16, 1959. According to his birth date, he is 62 years old. He spent his childhood in  Vancouver, British Columbia.

The actor hasn’t yet disclosed his parent’s identity in the media. Talking about his academic background, he attended the Yale School of Drama and graduated in the year 1982.

He holds Canadian nationality whereas he belongs to Ukrainian ethnicity.

After graduation, Gary pursue his acting career and got his first on-screen role in a drama film, Alamo Bay where he portrayed the role of Louis Malle in 1985. In 1987, he made a guest appearance in the episode “Duty and Honor” and  “Honor Among Thieves” of the cult TV series Miami Vice.

He appeared in the biographical drama film, Mrs. Parker and the Vicious Circle where he portrayed the role of Heywood Broun, one of the greatest American journalists of the 20th century. Similarly, he got the major role of Alberto in Striptease. Basaraba provided his voice to the character Hefty Smurf in the live-action/CG family film The Smurfs.

Moreover, his other notable films and television series are,

Gary might have accumulated an impressive amount of fortune throughout his successful career. However, he hasn’t disclosed his precise net worth, salary, and other earnings in the media.

The actor hasn’t been part of any sort of rumors and controversy that create a huge buzz in the media. He has managed to maintain a clean profile to date.

The actor has a towering height. He stands at the height of 6 feet 3 inches tall. Likewise, he has a dark brown pair of eyes and grey hair color.