Georgianne Walken is happily married to Christopher Walken. Her husband, Christopher is a legendary actor, writer, singer, and director.

The couple first met each other in 1963 during the tour of West Side Story. After 6 years, the couple got married to each other in January 1969. The couple doesn’t have children. The reason for not having children is due to their careers.

The couple has a cat named Bowtie. 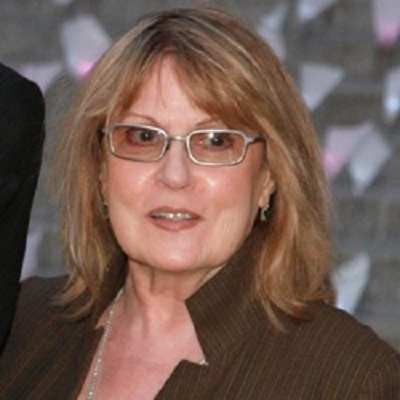 Who is Georgianne Walken?

Georgianne Walken is a former casting director. Walken is renowned as the better half of the American actor, singer, and screenwriter, Christopher Walken.

Last, in 2007, she worked as a casting director of the movie, Blind Date.

Georgianne Walken was born on 8th February 1944 in the United States. Her birth name is Georgianne Leigh Walken. She is of British-Irish ethnicity.

Some of her other movies along with their years are-

Apart from casting, she has made her appearance in the movie, Brainstorm, and the TV series, The Sopranos as an actress.

Talking about net worth, her husband, Christopher Walken has an estimated net worth of $50 million. His net worth is attributed to his career as an actor, director, and writer.

To date, he has not been through any sort of controversy and scandals that created a buzz in the media. Besides that, he has managed to maintain distance from any kind of rumors.

You may also read the bio, age, parents, ethnicity, career, net worth, and social media of Rachel Bush, Starla Baskett, and Kairi Cosentino.