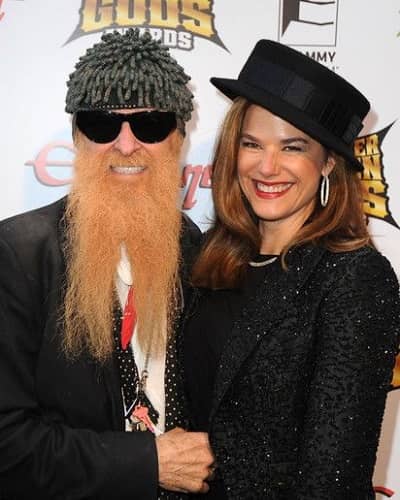 Gilligan Stillwater and Billy Gibbons is a happily married couple. They walked down the aisle on 14th December 2005.

The married couple spent some time in Madrid, Spain as a vacation. Likewise, the couple went to Adopt the Arts Annual Rock Gala at Avalon Hollywood, Los Angeles in the year 2018.

Even though they have been married for more than 15 years but the couple does not have any children of their own. They might be busy with their life and starting a family might not be their priority for now.

How much is the net worth of Gilligan Stillwater?

Gilligan Stillwater shares the net worth of her husband Billy Gibbons who is an American musician, producer, and actor. Billy has a net worth of $60 million as per Celebrity Net Worth.

He has appeared in many videos of ZZ Top. Also, Billy has worked in TV series like Bones, Metalocalypse, Two and a Half Men, CSI: Miami, King of the Hill, Deadwood, Yes Dear, and more. Gilligan and Billy have a house in Los Angeles, California. His house is a 3 story Spanish mansion built in 1926 square feet.

Both Billy and Gilligan are car enthusiasts and prefer customized cars. Their car collection is a 1962 Chevrolet Impala, a 1958 Ford Thunderbird, a 1950 Ford Business Coupe, and a 1948 Cadillac Series 62.

Also read Who is Aisha Mendez? Know about her relationship with Martin Henderson, net worth of Martin, social media, biography

Gillian Stillwater has around 300 followers on her Twitter account which she created in July 2014. However, she is no longer active on Twitter as she has not made any recent posts.

Billy Gibbons is an American guitarist and lead vocalist of the American Rock band ZZ Top. Besides this, he is also a singer, songwriter, actor, and producer too.

He is best-known for his acting in the crime drama series Bones. Furthermore, he was ranked 32 on Rolling Stone 2011 list of 100 Greatest Guitarists Of All Time. Read more bio… 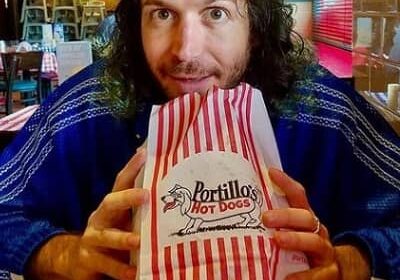 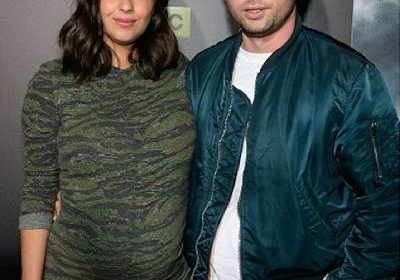