Posted by MarriedBiography Posted on December 7, 2020 | In Entertainment , Interesting Facts , Relationship
Share this 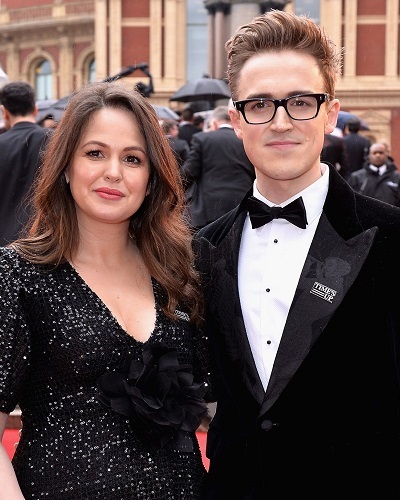 Giovanna Fletcher was a hot favorite with her fans when she was on the show on ITV I’m a celebrity…Get Me Out of Here! And she also won the title on Friday night. On 4 December 2020, Giovanna was crowned Queen of the Castle. It was a joyous occasion and now her brother, Mario Falcone predicts that his sister might try her hand at presenting as a new career path!

The reality TV star, Giovanna Fletcher won on the ITV show I’m a celebrity…Get Me Out of Here! She was crowned Queen of the Castle. And now her brother and TOWIE star, Mario Falcone revealed that she might most probably start her career as a TV presenter. Mario told The Sun:

“She has so many avenues that she’s already created that she has smashed, but I think the next doors that are going to open, surely are presenting.”

“She has that warmth and she’s very engaging.”

“I think people will like that positivity. If she’s the first face you see in the morning on your TV, you’re gonna have a good day.

“So I’d be very surprised if someone doesn’t snap her up for presenting.”

Giovanna and her time on the show

The blogger, Giovanna was in the Welsh Castle for 21 days. The finalists included Vernon Kay and Jordan North but Giovanna managed to beat them and be declared the winner of the show. Her husband Tom Fletcher was delighted and could not hide his happiness when she won the title. He screamed:

As he watched her win the show Live, Tom also posted a video on his Instagram Stories. His eldest son Buzz was on his lap as he watched with breath held when Ant and Dec announced his wife’s name as the winner. Buzz, 6 also jumped and yelled:

More on the win of Giovanna and her married life

Tom shared the video of the win on his Instagram and wrote below:

“Thanks everyone who voted for @mrsgifletcher. We are so proud of our Queen! #QueenGi #imaceleb.”

“My experience has been absolutely magical and l’ve loved every second.”

“The best bit has been the people. We’ve made friendships and memories for life. I’ve loved it. I was so lucky to be there.”

Everything You Need To Know About Big Brother’s Memphis Garrett; His Relationship With Christmas Abbott And His Ex-Girlfriend!
Tags : Author Blogger frontman McFly Mommy Blogger 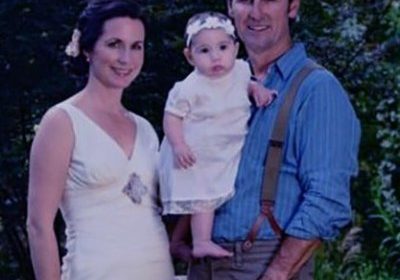 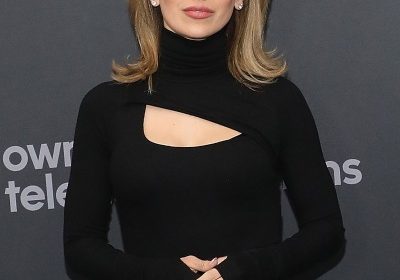 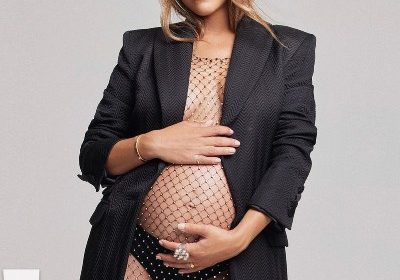 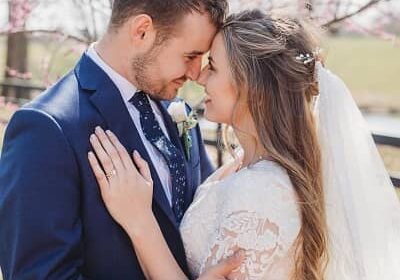