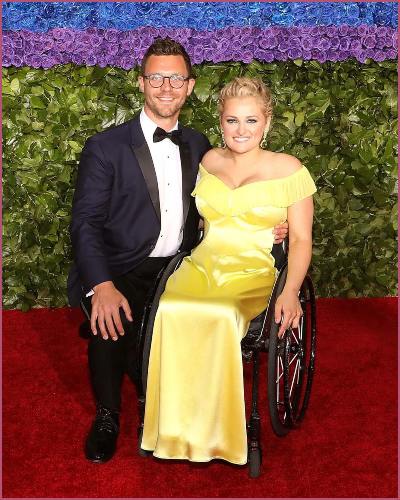 Yes, the Glee actress is ready to be a first-time mom with her husband David Perlow.

The 35-year-old announced the big news via her Instagram account by sharing a selfie with her spouse along with a sonogram image, writing:

“The newest member of the team is arriving in November!”

Furthermore, The Christmas Ever After actress also wished her actor, producer husband Perlow a very happy first anniversary. She wrote:

The beautiful couple tied the knot in July 2021.

Stroker and Perlow, 36, first met in college, and by fate, they reconnected during the 2015 Deaf West Theatre revival of Spring Awakening.

Stroker, the first person in a wheelchair to ever win a Tony for her role in Oklahoma sustained a spinal cord injury in a car accident when she was just two.

Stroker feels blessed to have Perlow as her life partner

She always feared not finding someone because of her disability.

”As a little girl I think I was always afraid of not finding someone who would choose this.”

The actress raved about her husband calling him just gorgeous.

When Ali made history by being nominated and winning a Tony for her incredible performance for Best Featured Actress in a Musical for her performance as Ado Annie in the St. Anne’s Warehouse revival of Oklahoma, Perlow was there to support her.

Talking about how supportive, Perlow was, Ali recalled:

” He was so cute at the Tony Awards, asking me which side I wanted him on for photos.”

”I look at those pictures and I am like, That’s my dream. To find this partner , who wants to be by my side and is proud of me.”

Stroker said that she was incredibly lucky to have found a good career and a relationship with her husband. 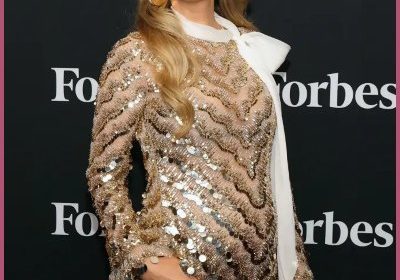 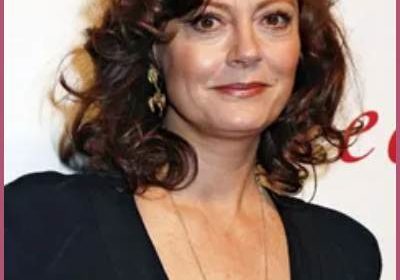 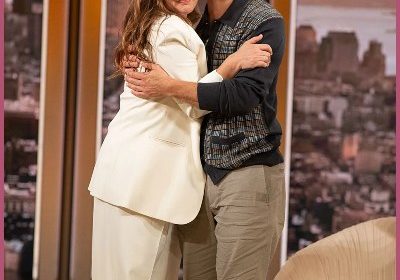 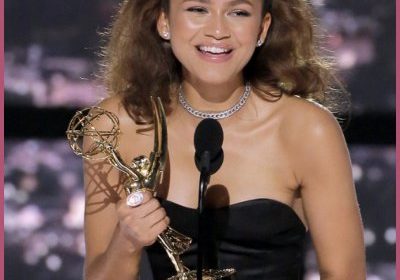