Updated On November 7, 2022 | Published By: shahid | In Career , Relationship
Share this 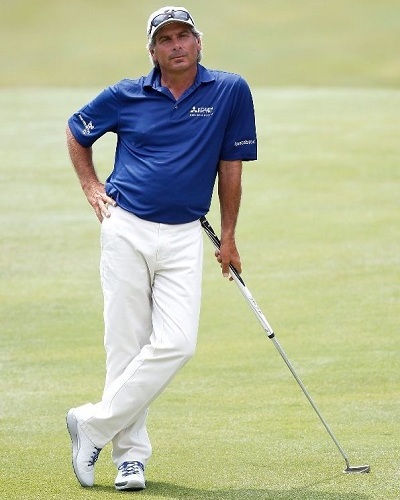 This year, Fred played his 34th Masters match. He is still competitive enough and in April 2019, he was queried about his Masters’ longevity.

“I plan on playing a few more, but if it keeps playing this long we’ll see,”

Fred Couples and his birth and family

Golfer Fred was born on 3 October 1959 in Seattle Washington. Fred’s parents are Tom and Violet Couples. His paternal side is Italian and his mother is Croatian. His father worked as a groundskeeper for the Seattle Parks Department.

He has a brother Tom Jr. and a sister Cindy. Fred is a self-taught golfer. He graduated from O’Dea High School in 1977. He got a scholarship to attend the University of Houston. Fred won the 1978 Washington Open as an amateur beating a veteran player.

Fred Couples and his career start

He began his career in 1980. In 1983 he won Kemper Open. He has another 14 PGA Tour titles under his belt. These included his major victory at the 1992 Masters Tournament and two at the Players Championships in 1984 and 1996. He was Player of the Year several times.

He has had some back-related injuries and problems since March 1994. But luckily, it has not slowed him down. Fred is the oldest player to win a master at the age of 46 years and 188 days.

His win was an encouraging sign and he said at that time:

It reveals his passion for the game. He was the Presidents Cup captain of the US Team. He is a professional golfer who plays without a glove. Additionally, he is a brand ambassador for certain anti-inflammatory medications and has left his voice to two video games.

Click to know more about Who is Erica Herman? Know all about this current girlfriend of golfer Tiger Woods!

Fred Couples and his life-wife and children

Fred was first married to Deborah in 1981. They were college mates at the University of Houston and had met in 1979. They divorced in 1992. Deborah committed suicide in May 2001.

He married Thais Baker in 1998 but we were estranged soon after. She died of breast cancer in 2009 on February 17. He has no children out of these two marriages.

Click to read more about The Russian player, Maria Verchenova comes on the list of women who broke the barrier in golf and earn superiority for female participation! Click for more details!

A short bio on Fred Couples

Fred Couples is a professional American golfer, who has competed on the PGA Tour and the PGA Tour Champions. Also, he is a former World No. 1 and has won 64 professional tournaments. However, the most remarkable was the 1992 Masters Tournament and the 1984 and 1996 Players Championship. More Bio… 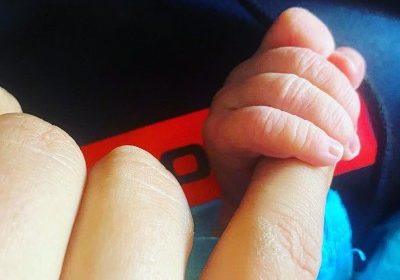 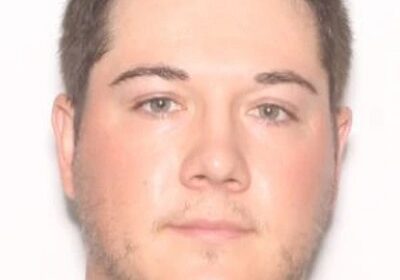 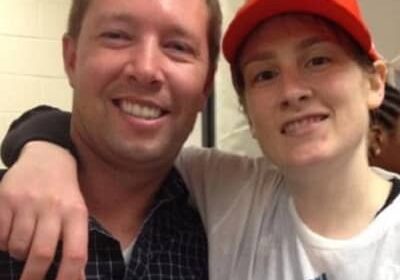 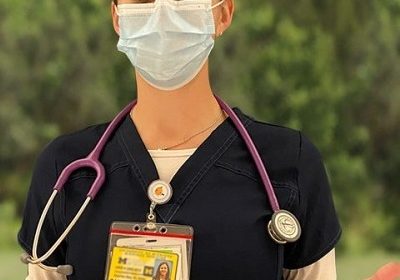 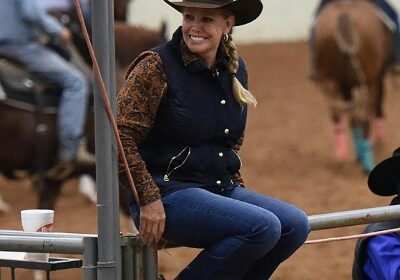 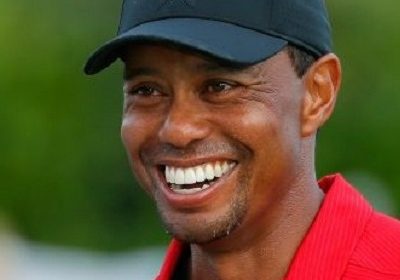