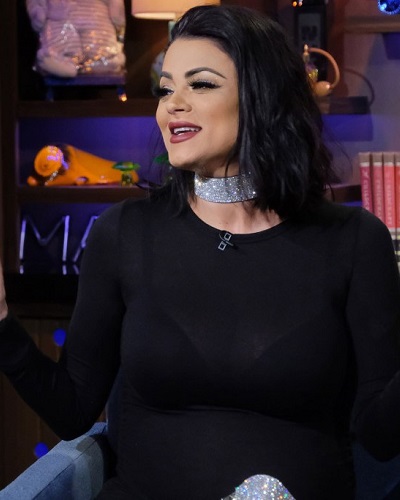 Golnesa Gharachedaghi is soon to be a mother with her first baby. She revealed the baby’s gender and the name she has picked for the upcoming baby on the event.

The American television personality is all ready to welcome her new bundle of joy very soon. Her family and friends joined her for the celebration for the new member of the family.

Recently, American television personality gathered her all friends and family to celebrate the arrival of her unborn baby. As per the report, on the blue-and-gold-themed festivities, she revealed she will soon welcome a baby boy.

On the event, the reality star also disclosed she is going to name her baby boy, Elijah. Her family and close friends attended the party where they celebrated with the reality star.

One of her co-stars who was at the party made a tweet saying:

“Celebrating @gg_golnesa and sweet baby Elijah at her baby shower!”

While talking about her baby shower before-hand, she mentioned that not all but some of her ‘Shahs’ cast members will be at the party. Some of her Bravo stars also made their appearance on the baby shower.

However, the reality star did not go for some trendy gender reveal stunts. She revealed the gender and the name of the baby to her friends and family in a simple way.

The name for the baby is something she already thought a year before. She revealed that she was a fan of Elijah Woods since her childhood. The reality star had always thought she will name her future son’s name.

Her baby’s name has the other meaning too. The sperm donor to her was Jewish which gave another meaning behind the name.

In October 2019, the reality star revealed that she is expecting a baby. She was pregnant after conceived via IVF using a sperm donor. She parted her ways with her ex-husband Shalom Yeyoushalmi after the divorce in the later 2018’s.

While talking about her pregnancy she mentioned though being a single mom is scary, but she is very excited. She also mentioned she is willing to take the challenge of raising her baby alone.

The reality star said she is lucky to have a great support system as her mom. Last year when she went through e IVF last year. After the ectopic pregnancy, her life was in danger.

She also had to undergo emergency surgery to remove both her Fallopian tubes. When she went to IVF again, she got pregnant with a baby and she suffered a flare-up of her Rheumatoid Arthritis.

You may also read- Tom Daley and Dustin Lance Black hosted a baby shower. Revealed the gender of their baby!

You may also read- Anne Hathaway enjoys a surprise baby shower and a day out with her husband and son!

Sammi Giancola and Christian Biscardi No Longer Follow Each Other On Instagram; Are They Splitting Up?
Tags : American reality television personality 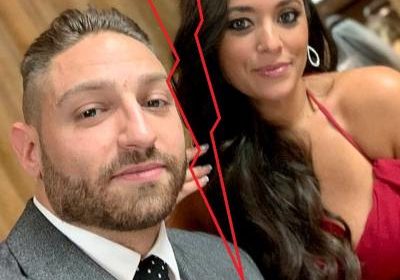 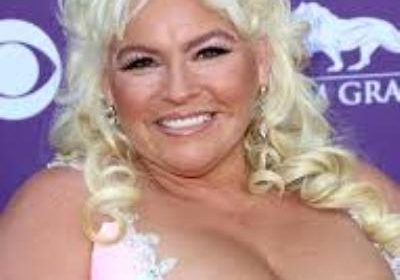 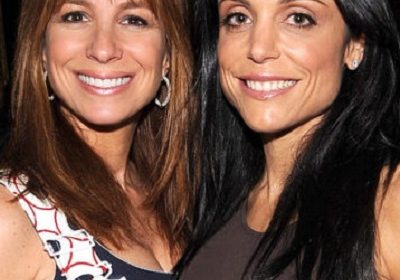 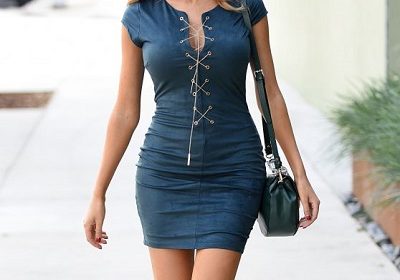