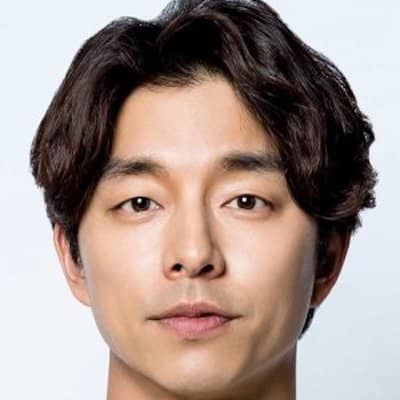 Gong Yoo went on a diet for three months to reduce his body fat. He learned the Russian martial art Systema for the film's fight scenes, and performed car chases, rock climbing and skydiving at the Han River without using stuntmen, for his role on The Suspect back in 2013.

In 2014 Gong Yoo appeared in Kim Dong Ryul's music video titled "How I Am." The song depicts a man who misses his lover.

His movie "Train to Busan" is the first Korean film of 2016 to break the audience record with over 10 million theatergoers.

Gong Yoo’s relationship status is possibly single. He has not provided the details related to his affair or girlfriend.

Who is Gong Yoo?

Recently, he made heads turn by appearing in the series Squid Game. In this, he made a Special appearance that was loved by the viewers.

His birthdate is 10 July 1979 and he was born in Busan, South Korea as Ji-Chul Gong. In Hangul, his name is written as 공유.

The name of his mother is Kim Eun Sook and his father is Gong Won.

Further, Gong’s ancestry is Asian, and as per her academics, he studied theatre at Kyung Hee University.

Gong Yoo started his acting journey in the year 2001 and is still active. His first project was a film titled My Tutor Friend (2003).

He also played an amazing character of Seok-woo in 2016’s movie Train To Busan. His other movies are,

Some of his other hit TV shows are,

By the sources of 2021, he has an estimated net worth of around $7 million. However his annual salary is under the rug.

This Train to Busan actor is keeping himself away from scandals as well as rumors.

Gong Yoo’s height is 6 ft and his body weight is 73kg. In addition, he has dark brown eyes and has hair in dark brown color.