Posted by MarriedBiography Posted on March 24, 2020 | In Dating , Divorce , Relationship
Share this

The Pitch Perfect series actress Anna Camp has some good news to share. Anna revealed the good news on 23rd March 2020. After her recent divorce, she is now ready for a new relationship.

On her Instagram, Anna shared a picture of her sitting with a man. He is Michael Johnson who is a drummer. She confirmed them dating with a caption,

Their picture was clicked in Joshua Tree, California. Similarly, she posted the same picture on her story writing,

“Gettin out of town”

Anna also posted two drinks glasses and wrote QUARANTINI. It seems like the two are enjoying each others company. They seem to be spending their quarantine together and making the most to bond more. Her boyfriend Johnson is a member of the G-Punk band New Beat Fund.

He is the first man with whom Anna has made official on Instagram after her divorce in August 2019.

Also read Anna Camp and Skylar Astin are married!! Italy is the Honeymoon Place!!! Also know about her past marriage.

Anna Camp and Skylar Astin married on 10th September 2016. They engaged in January 2016. Skylar is an American actor, singer, and model.

He is also her co-star from Pitch Perfect. They purchased a house in Los Feliz four months before their wedding for $1.98 million.

Their house had a large kitchen, three bedrooms, and a bonus room. But a month before announcing their split they listed their 1923 Spanish-style house for sale. Their divorce was finalized on 23rd August 2019. They split four months before official divorce.

“It’s been really scary and liberating at the same time,”

“I definitely—I’m 36 years old. I’ve had some life changes go on, and I feel more me than I ever, ever have. It’s a vulnerable place to be, but it’s also really empowering…I just feel really grounded and that the decisions I’ve been making have been for the best. So, that’s good.”

Similarly, she cited irreconcilable differences as the reason for their divorce and asked to terminate the court ability to award support to both petitioner and respondent.

Anna Camp married actor Michael Mosley on 29th January 2010 after more than a year of getting engaged. Their engagement was held in September 2008. According to sources, her husband Michael filed legal papers to end their three-year marriage.

Anna’s first marriage also ended on irreconcilable differences. Her ex-husband Michael was an American TV and film actor. He has acted in Brother to Brother, The Insurgents, 27 Dresses, The Proposal and many more.

Anna Camp is an American actress and singer. She is known for her role as Sarah Newlin in True Blood, Mad Men, The Good Wife, and The Mindy Project. 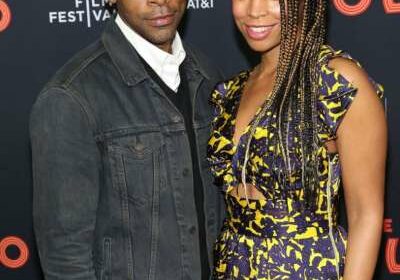 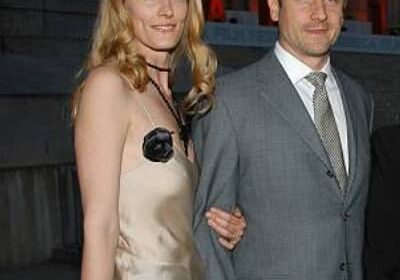