Updated On March 6, 2022 | In Divorce , Interesting Facts , Wellness
Share this 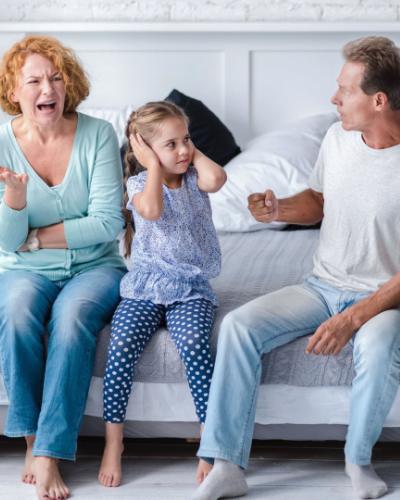 Things are changing rapidly in this world. We are witnessing things which we had ever thought of in the past. No one ever would have believed a few years back that the ‘eternal love’ of our grandparents that we used to boast about would soon be a thing of the past. Yes, divorces in the elderly population are on the rise. Grandkids are so much close to their grandparents. And when the latter divorce, how to explain to the young minds about the whole happening?

Increasingly, divorces in elderly couples are on the rise. We used to swear by the love of our grandparents but this does not exist anymore. More and more couples at the age of grandparents are resorting to divorces which are called gray divorces. The divorces seem easier on the legal side because there are no custody battles and kids are all grown up. Besides, at that age, obsession with material possessions is lesser. But chronic age-related problems and health issues are more.

Such divorces would not only shock the couple’s children but also their grandchildren. Some of the grandchildren would be too small to understand the magnitude of the problem or its meaning. So how should one explain to these kids?

Explanation of the divorce of grandparents

As a parent, it is to be remembered that one should not downplay the whole procedure of divorce in front of the grandchild. This might be to save the child from the sad reality which is to come soon. But this may backfire in the future. Always explain the full gist to the child and put things in the right perspective for them.

And one finds that most of the time, kids adjust to the facts around them well than one anticipates. They might take a little time to come to terms with the reality but nonetheless would get adjusted to it.

Also, read Diamond splitters! What problems are specific for gray divorces above 50?

Along with the explanation, should also come reassurance. They will have a lot of questions and each of these should be answered with care and properly, even if they are uncomfortable. The kids should be reassured that it is not his or her fault. And at the same time, the kid should be told that their grandparents’ love for them will continue even after the divorce.

Give an optimistic outlook of the process

However bad and ugly the divorce may be, the kid should not get affected by it. It is important to give positive and bright hopes for the child’s future stressing that everything would be okay soon. It has been seen that parental divorce affects the child immediately whereas that of their grandparents leaves a long-lasting effect on them. Hence the grandchild and child would need long-term guidance through the process.

Data reveals that the divorce of people above the age of 50 has doubled since the 1990s.
Divorce: When do couples know that it is coming? Reddit users share their stories and answers!
Tags : divorce effect on grandchildren Grandparents' divorce 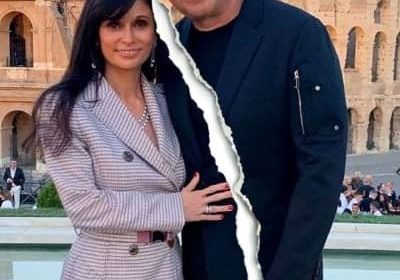