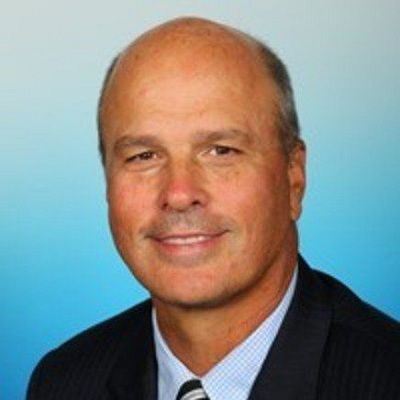 Greg Herenda is a married man. He currently resides in Bergen County with his wife, Jillene Herenda, and his son Trey. However, his marriage date and place is unknown.

He was born on April 2, 1961, and grew up in North Bergen, New Jersey. There is no information about his father and mother. His brother’s name is Bill Herenda. His nationality is American and his ethnicity is unavailable.

He got a Bachelor’s Degree in Business Administration and Marketing, Merrimack College (1983). In 2019, he was graduated from Fairleigh Dickinson University. He played high school basketball at St.Peter’s Preparatory school. Furthermore, there is no more information about his education.

Moreover, he started coaching at Cabrini, and UMass Lowell from 2007-2013. On April 24, 2013, he accepted the head coaching job at  Fairleigh Dickinson, replacing Greg Vetrone. He started coached a team who started no upperclassmen,(four sophomores and one freshman) to the school’s first Northeast Conference Championship since 2005. This coaching performance gains him NABC District 18 Coach of the Year honors.

He was Awarded by NABC District 18 Coach of the Year in 2016. In 2019, he won the first NCAA Tournament game in program history. He became the FDU Graduation Commencement Speaker in 2019.  Moreover, he became the Two-time NEC Champion from 2016-2019.

There is no information about his net worth. Regarding his salary and other incomes, they are also under review.

Up to now, he hasn’t been in any rumors. He has kept himself away from rumors and controversies.

Greg Herenda has brown eyes and he is bald. He has average height and weight. There is no more information about his other body measurement.