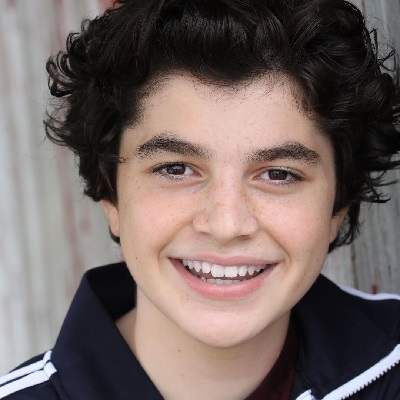 What is the relationship of Griffin Santopietro?

Griffin Santopietro is possibly single. To date, he has not introduced anybody as his girlfriend or partner.

Who is Griffin Santopietro?

American Griffin Santopietro is the Best Overall Child Actor Award-winning actor. Santopietro is renowned as the Jeddy of The Week of and Tommy of The Rack Pack.

Next, he will be making his appearance in the movie, Terrifier 2 as Erin. Currently, he is filming for the movie.

Griffin Santopietro was born on 5th January 2005 in Portland, Maine, United States. However, he spent most of his childhood in Connecticut. He is of British-Irish ethnicity. Currently, he is 16 years old.

To date, he has not shared any details on his family background including his father and mother. He happens to be the second child to his parents. He has two siblings including an elder and a younger brother via Instagram.

Details on his academics are not available. Possibly, he is attending High School.

In 2016, he has made his acting debut with the TV series documentary, Homicide Hunter: Lt. Joe Kenda as Scott Brantner. In the series, his character was limited to two episodes.

Also, he portrayed the character, Anthony in the TV series, Cobra Kai. In 2021, the series completed its’ third season. In the series, he shared the screen with actors including Ralph Macchio, Xolo Mariduena, and William Zabka. As of now, the acting is busy with his upcoming projects.

He has brown eyes with brunette hair. He stands at a height of 5 feet and 4 inches and weighs around 57 kg.

To date, he has been part of any sort of controversy and scandals that created headlines in the media. Besides that, he has managed to maintain distance from any kind of rumors.

You may also read the bio, age, parents, career, net worth, salary, and social media of Maury Povich, Lindsay Czarniak, and Courtney Richards. 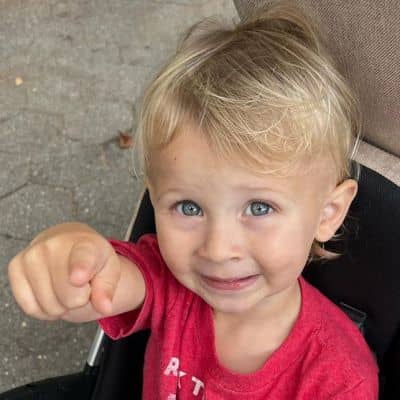 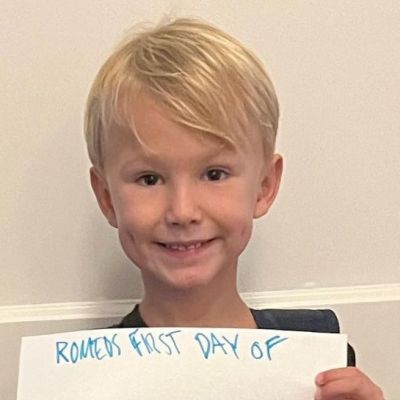