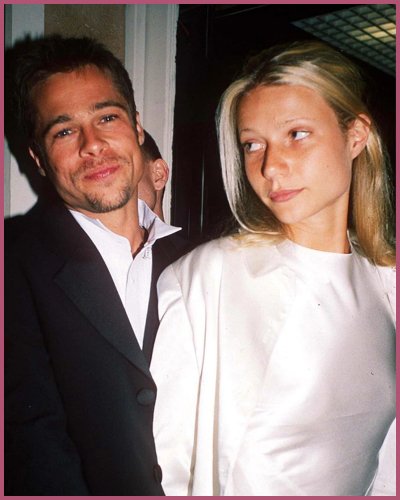 Brad and Gwyneth were engaged in 1997. source: People

Gwyneth Paltrow and Brad Pitt prove exes can be friendly

Gwyneth Paltrow and Brad Pitt surprised everyone when they appeared on a website and talked about their breakup that happened years ago.

The pair believes everything happens for a reason and reminisced about their past.

Both the actors appeared on Paltrow’s Goop website where they chatted about their past relationship, engagement, and Gwyneth’s late father Bruce Paltrow.

Gwyneth talked about Bruce by saying:

“Okay, since it’s almost Father’s Day, I’m going to ask you about Bruce,”

“I’ll never forget when we were engaged and he came to me one day, his eyes full of tears, and he said, ‘You know, I never really realized what they mean when they say you’re gaining a son.”

”Like, I’m gaining a son.’ What impact did he have on you? Why did you love him, even though we didn’t get married, unfortunately?”

What did Brad have to say about Gwyneth’s father?

Brad also admitted that his ex-fiance’s father had a profound effect on him.

”Bruce really fostered your voice, your independence. He carved the way for you guys to be who you are. And I think that’s so important to parenting, you know?”

”So the child is free to find out who they are and what they love and what they don’t. You guys were just so free in your conversations. And witty. And intelligent. And funny as f–k.”

Brad continued to praise him by saying:

“He could be tough if he needed to be, but it would be rare—only if someone was out of line. And it would come with…not a slap on the wrist but a little drop of wisdom, and he’d let you make the choice.”

”That seemed to be his way. Just to offer you this wisdom and let you figure it out. And knowing to have that faith in your child—they’ll get there when they get there.” 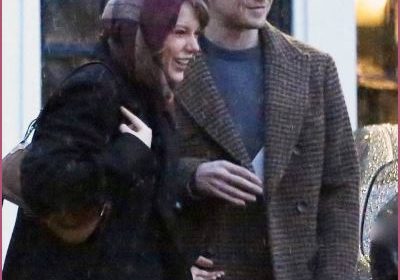