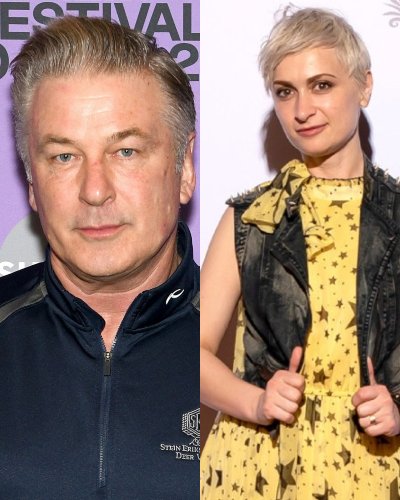 Halyna Hutchins was accidentally shot and killed by Alec Baldwin. Her husband Matthew Hutchins shared a sweet tribute for his wife. Matthew posted a picture of his wife and their 9-year-old son Andros and wrote,

“Halyna inspired us all with her passion and vision, and her legacy is too meaningful to encapsulate in words. Our loss is enormous, and we ask that the media please respect my family’s privacy as we process our grief. We thank everyone for sharing images and stories of her life.”

For the departed soul, a private memorial held in Santa Fe with Matthew, Andros, and Alec. Likewise, the grief counselors were present at the service. Matthew revealed that Alec has been very supportive of him.

Alec also posted on Friday giving a tribute to Halyna. He wrote,

“There are no words to convey my shock and sadness regarding the tragic accident that took the life of Halyna Hutchins, a wife, mother and deeply admired colleague of ours. I’m fully cooperating with the police investigation to address how this tragedy occurred and I am in touch with her husband, offering my support to him and his family.”

The public memorial for Hutchins will be held in Albuquerque from 6 – 7:30. Similarly, a GoFundMe is created by the International Cinematographers Guild Local 600 to raise funds to support her family.

Also read Death of husband of Alexis Sharkey! Thomas Sharkey shot himself! Find out why

How did Halyna Hutchins die?

Halyna Hutchins was working as a cinematographer for the movie Rust. Alec Baldwin was practicing removing a revolver from its holster and aimed toward the camera during rehearsal. The weapon identified as a cold gun discharged striking Hutchins in her chest and director Joel Souza in his right shoulder. The Albuquerque hospital pronounced her dead.

That day the production had hired another camera crew and was working with only one camera. Likewise, armorer Hannah Gutierrez Reed and assistant director Dave Halls handed the gun to Alec. Dave was unaware of live rounds being in the gun. When the gun discharged, she grabbed her midsection, stumbled backward, and was assisted to the ground.

Also read Is Brian Laundrie responsible for the death of girlfriend Gabby Petito!

Alec Baldwin is an American actor, writer, producer, and comedian. He is famous for his remarkable work of displaying convincing characters in just about every genre. Read more bio… 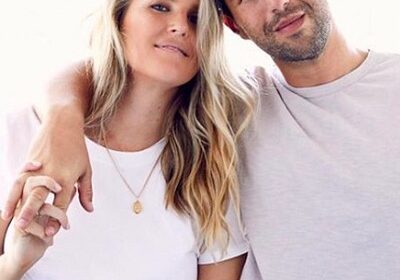 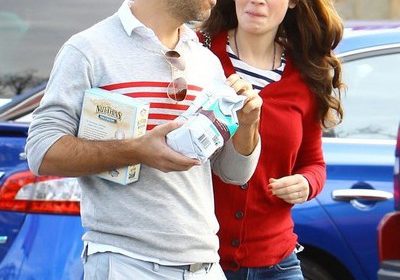 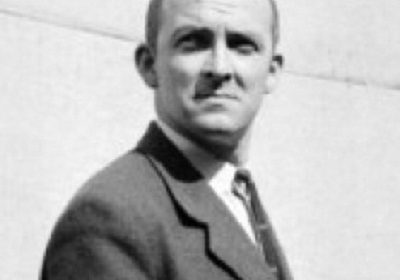