Hannah Ferrier Responds To Fans Who Think She Used a Sperm Donor from Southern Charm!

Updated On October 12, 2022 | Published By: Natalie | In controversy , Married , Pregnant
Share this 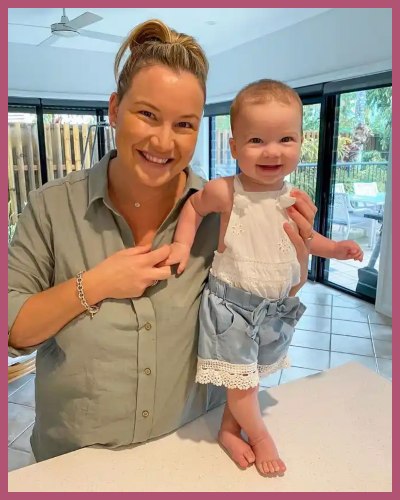 Hannah Ferrier reveals the identity of her daughter's father. source: Us Weekly

Hannah Ferrier reveals the father of her daughter

Hannah Ferrier welcome her daughter in 2020 and her fans started assuming that a Southern Charm cast member lent her his sperm to conceive the child.

The fans, however, had no inkling that she had been dating her now-husband, Josh Roberts, since 2018, two years before she birthed her daughter.

In a recent interview, the Below Deck Mediterranean star addressed the fan conspiracies and said:

“It got to the stage where I was like pregnant and engaged, and then there was this massive Reddit thread about how I had gotten a sperm donor, and I was completely making [my fiancé] up, and it was somebody from ‘Southern Charm’ or something that I got to donate sperm so I could have a baby. It was so weird.”

Ferrier and Roberts first met in 2018, shortly after she finished filming Season 4 of Below Deck Mediterranean. And in October of 2020, they welcomed their first child together and named her Ava Grace.

A month later, the proud parents got engaged in an intimate ceremony.

However, the reality star announced the news of her child and engagement only in January 2021. And in March 2022, the couple tied the knot in Australia with close family members in attendance.

Hannah is working hard to get her pre-pregnancy body back

The 35-year-old also mentioned that her husband’s absence from her social media posts seemed to be more important than her pregnancy and engagement.

After fans started cooking up things on their own, the Jenny Craig ambassador encouraged Robert to let her post a photo to stop the drama from gaining momentum.

“The funniest thing was I think I posted a photo and then like literally that weekend the paparazzi got us in Sydney anyway,”

“I know a few people who were like, ‘Oh my God, I hope your wedding was recorded. I’m like, ‘You have not met my husband.’ Hell would freeze over before he would let that happen.”

The Australian national has since been working with Jenny Craig to get back her pre-pregnancy body.

The mother of one said:

“I really want to try and help and support other women on their journey because especially, you know, as you get older – like I’m only 35 – but your metabolism slows down, things get harder. I found Jenny Craig was such a good solution to the problem.” 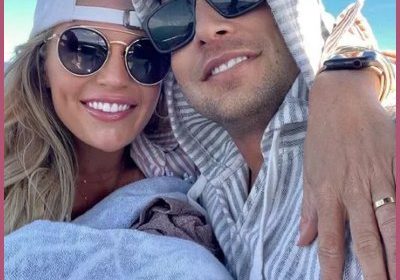 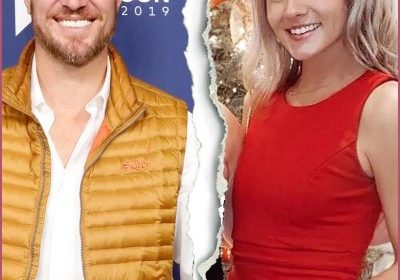 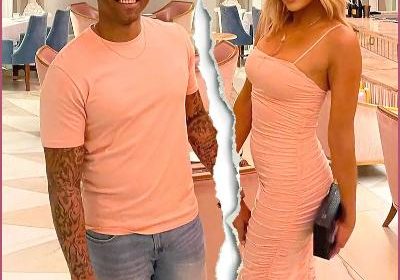 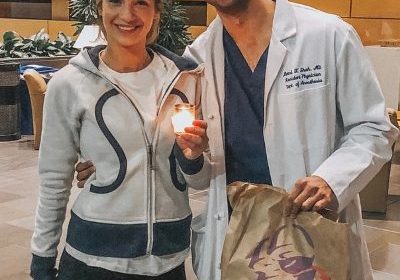